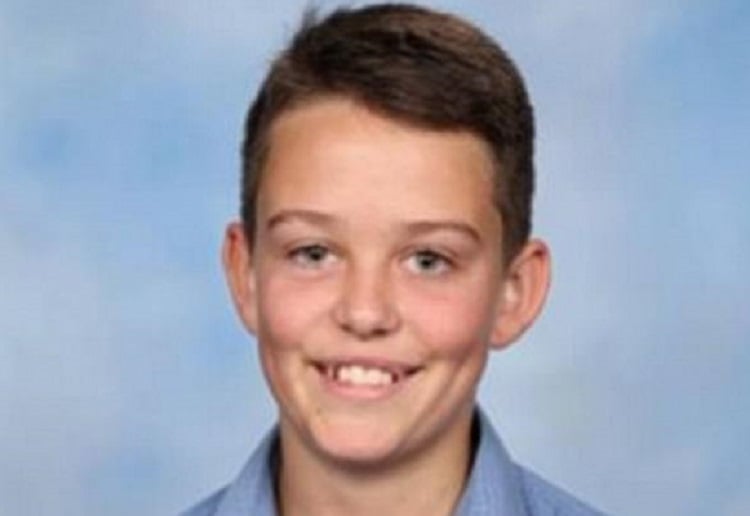 Young boy died after being injured in a workplace accident while working alongside his father.

Albert Sharpe, 12, was working with a group of men on an ‘informal’ job at Plymouth Brethren Church meeting hall in Northam, a rural town north east of Perth on November 25.

The group were erecting plasterboard at a church construction on the corner of East Street and Frankish Street when the tragic accident occurred, WA Today reports.

Albert was rushed to Northam Hospital about 11am before being airlifted to Royal Perth Hospital, where he died the following day.

WA Police have seized the sissor lift as part of its investigation but are not treating the incident as suspicious.

Worksafe, WA’s occupational health and safety regulator, revealed it had not yet decided if an investigation into the boy’s death was necessary.

RIP, Albert. Our love to the family.