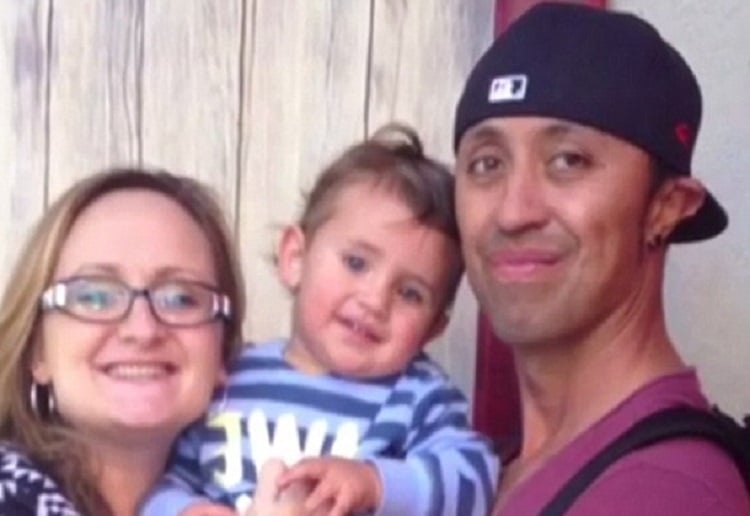 Trolls have unashamedly attacked the mother of young  toddler who died at indoor play centre, blaming her for his death.

The grieving mother of a three-year-old boy killed at an inflatable playground has been trolled on social media for not ‘taking responsibility’ for her son’s death, reports Daily Mail.

Hunter Young, from Upper Coomera, was found unresponsive with severe head injuries near play equipment at the indoor centre Inflatable World Toowoomba in Queensland on Sunday.

The little boy who sadly died at an indoor play centre

Although it is understood the little boy was with his grandparents,  trolls have continued to attack Hunter’s mother saying the play centre should not be blamed and other parents would ‘never let this happen’.

‘It’s the relative’s fault, they should have been watching him,’ one woman wrote.

‘They should be charged with negligence causing death’.

Another said Inflatable World is not a ‘babysitting’ facility and the mother of the three-year-old could have prevented the accident.

‘If you can’t supervise a child correctly then maybe you shouldn’t have a child,’ she said

“Terribly sad . However, the “Parental Supervision ” is always needed . Personal responsibility. They are not a childcare centre ! If people keep laying blame , parks , play centres will become a thing of the past . If they are terrified of being sued and the premiums go up and beyond it won’t be viable . Then watch people say ” There is nothing for my kids to do ” . Watch your own kids !”

“I’m so sorry to the staff and family to hear this, children disappear within a blink and u can’t blame the family or staff, u can’t blame either parties, maybe throw in sympathy and support to the family and staff who are traumatized by this event.”

One commenter responded: “To all the negative comments get your facts straight first! I know the father and these comments are uncalled for! I will not explain the story for you but all you need to know is it is no-ones fault.. accidents do happen.. he was not unsupervised at all and just for the parents saying ‘I wouldn’t let that happen to my child’ you are kidding yourself.. can you personally prevent your child head clashing with another? Can you stop your child from falling and breaking a bone? No.. kids will be kids.. this family is suffering enough without keyboard warriors.. R.I.P lil Hunter xo”

Investigations into how the boy suffered serious injuries are continuing and the cause of death is yet to established.

It is NEVER OK to troll someone on social media, and especially when they are in a time of grieving. People need to step away from the keyboard and allow this family some respect and privacy.

We were angered recently to hear of heartless trolls who attacked a fundraiser page for a grieving young mum who lost her toddler and partner in a car crash. Read that story here.