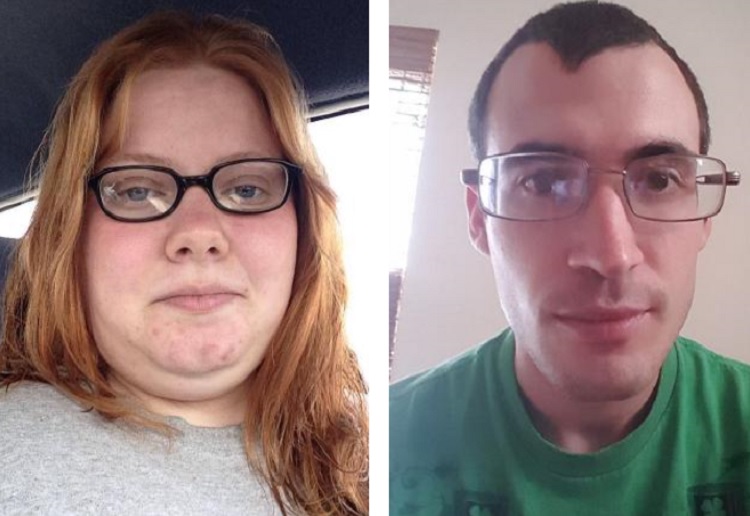 *DISTRESSING CONTENT – A US couple have been arrested after their twin girls were found “looking skeletal and crawling with maggots”.

Kevin Fowler, 25, and Aislyn Miller, 24, from the US state of Oklahoma are charged with two counts of child abuse, Tulsa World reports.

Owasso police were called to an urgent care centre on Friday to investigate a child abuse call, according to the arrest report.

One, who looked like a “skeleton”, was so neglected a maggot crawled out of her genitalia and there was faeces in her ear, the report claimed.

Police said the other baby, also extremely skinny, suffered an infection after her skin grew over hair that wrapped tightly around her finger.

Fowler and Miller acknowledged to police their girls had health problems but said, as “new parents”, they weren’t used to caring for babies, KTUL reports.

Miller also said her children’s health was poor because they were born premature and the couple don’t have medical insurance. The infants haven’t see a doctor since they were born, Miller added.