Article Two Children Hospitalised After “Playing” With These Magnetic Balls 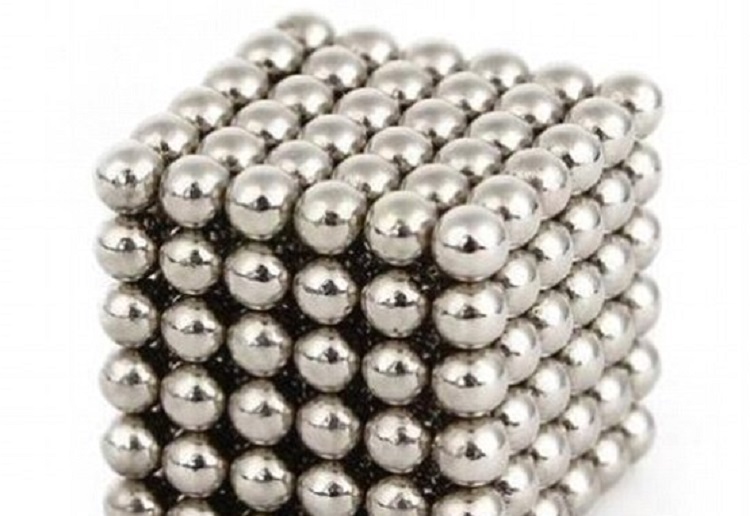 Harry Clarke, 13, from south London, was in the operating theatre for almost four hours at King’s College Hospital after swallowing the balls.

He and his friend Laila Palmer were messing around with the magnets at school.

The pair ended up in hospital beds next to each other at the hospital and both ended up needing surgery, reports Daily Mail.

Doctor’s found the magnets were stuck between Harry’s large and small intestine and the surgery was almost four hours long.

They could only get the magnets out by pulling his intestine through his belly button and searching for the small metal piece.

Schools and hospitals have warned about the magnetic ball bearing craze after several other children were brought into A&E departments across the country having swallowed them.

At least two were left with significant internal damage, as if swallowed separately, the magnets pull through the delicate intestinal lining to get back together.

Children are using them on their tongues, their ears and lips to make it look like they have piercings.

Both parents want to see the magnetic balls banned.

Mrs Palmer said: ‘People will have these around the house and not realise how dangerous they are.’

‘The magnets are so strong that they will literally shred your intestines.’

‘Rather than selling a product with a warning on, should they be selling it at all?’

Parents of older children are being encouraged to raise awareness of the dangers of accidentally swallowing the small magnets, and  schools warned to be aware of the potential dangers presented by this new ‘piercing’ craze.’

What to do if your child has swallowed a magnet: