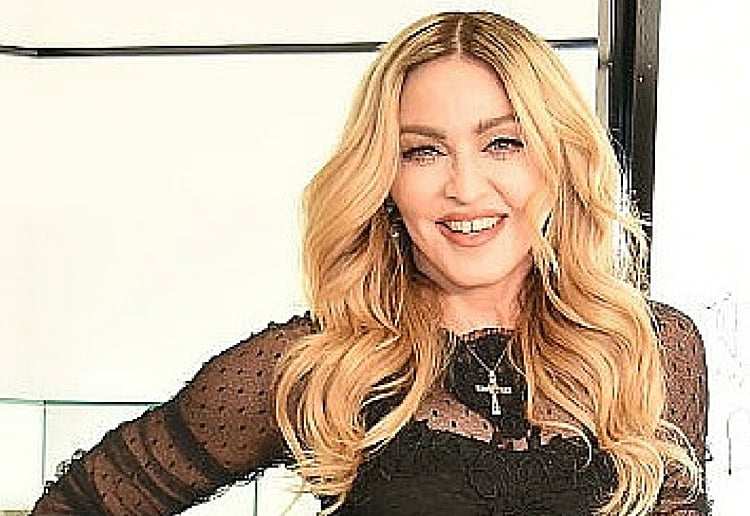 A British judge has practically begged Madonna and Guy Ritchie to settle their custody dispute over their son, 15-year-old son Rocco and not risk missing the last years of his childhood.

“As I observed during the course of the hearing, summer does not last forever. The boy very quickly becomes the man. It would be a very great tragedy for Rocco if any more of the precious and fast receding days of his childhood were to be taken up by this dispute,” U.K. High Court Judge Alistair MacDonald wrote in a ruling released on Monday.

“Far better for each of his parents to spend that time enjoying, in turn, the company of the mature, articulate and reflective young man who is their son and who is a very great credit to them both.”

The London judge ruled that Madonna can drop her legal proceedings in England so that the legal battle can continue in the U.S. judicial system.

No decision was made regarding Rocco’s living arrangements, however Judge MacDonald did return Rocco’s passport to allow him the choice of visiting his mother over the Easter holiday period, should he wish to do so.

The ruling also described the main issue under consideration as the breakdown in trust between Madonna and Ritchie, as opposed to their fame.

“For all the media coverage, comment and analysis, this is a case born out of circumstances that arise for countless separated parents the world over,” the judge wrote in his ruling, continuing, “I renew, one final time, my plea for the parents to seek, and to find an amicable resolution to the dispute between them.”

A custody agreement is being mediated between the parents in the New York courts, however Madonna had previously launched proceedings in the UK under the Hague Convention on International Child Abduction.  She later decided to stop the litigation to concentrate efforts on the US lawsuit.

The high profile squabble between Madonna and Ritchie began in December, after Rocco left Madonna’s Rebel Tour to live with his father in England.  He refused to return to his mother in New York for the holidays – despite a judge’s order.

The judge urged the parents to work toward a private custody agreement.  A further follow-up hearing has been scheduled for June 1.