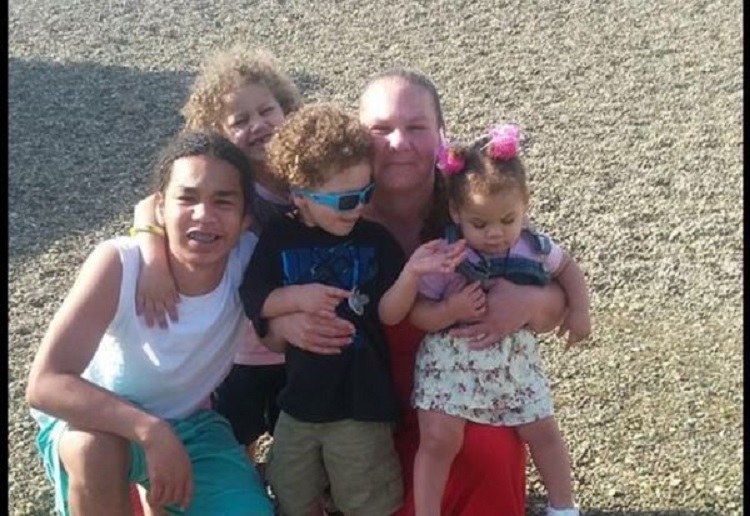 A pregnant woman was killed after her son accidentally put her car in gear and it crushed her.

Shannon MacLeod, who was eight-months pregnant, was rushed to hospital after the tragedy in Washington but died on the way there, reports Daily Mail.

Her unborn child, however, was saved after an emergency C-section – and has been named Joseph.

The disaster comes just seven months after the family lost everything in a fire.

Son, Nathan, said on a gofundme page the family needed ‘all the help and support’ it could get after the death of Shannon.

‘My mum loved her kids more then anything,’ he said.

‘Shannon Nichole Macleod was the best thing to ever happen in my life. She gave birth to me at the young age of 15.

‘All she cared about was her kids. Did everything to take care of them no matter what.’

It is believed Shannon’s minivan was parked across the road from Sunnyside Beach Park when it began rolling backwards, pinning her underneath.

Our thoughts are with all the family.

In 2016 a pregnant woman was killed when a stolen car smashed into her vehicle in Hobart leaving her unborn baby and toddler without a mother.

The 24-year-old woman was 32 weeks pregnant and her baby was delivered after the accident. Read full story here.