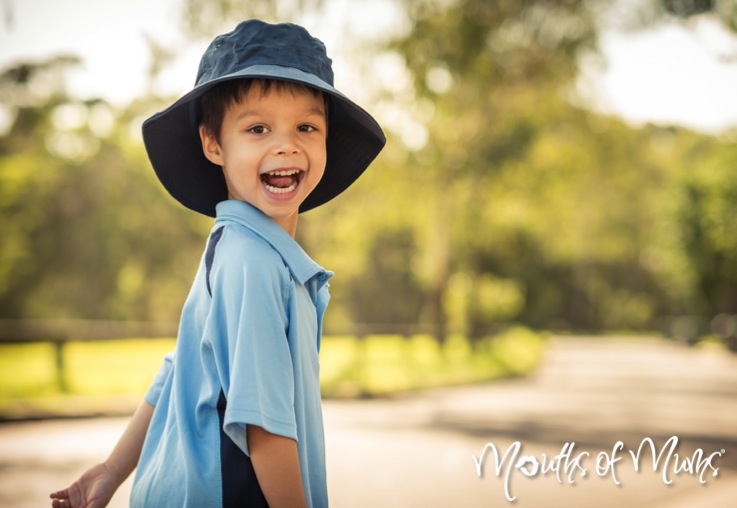 Unions have criticised plans to send children to school at an earlier age.

ABC news reports, under legislation to be introduced to Tasmanian State Parliament, children born this year would be able to start school (first full time year in Prep) at the age of four and a half.

Meaning these children will be three and a half if they attend Kindergarten. Sad face. My baby was in Prep last year (in Tassie) and he turned 6 the week he started! That is such a massive difference.

The Tasmanian State Government is also proposing students stay at school until they turn 18, complete Year 12 or obtain a certificate three at TAFE.

The changes would take effect in 2020.

The education union’s Helen Richardson said more students in schools for longer would only translate to more learning if there were adequate resources in place.

“Unfortunately in Tasmania too many kids, already in the school system, are being held back from learning because of State Government cuts,” she said.

“If these latest changes are not well resourced, it will exacerbate existing problems in some schools.’

“The addition of younger kids in prep requires major changes in teaching methods and content.”

“Children aren’t ready to be going to school at such an early age, we will also see less ability to focus and really succeed at school,” Tasmanian branch secretary Jannette Armstrong said.

“It is contrary to much of the more recent research and evidence that suggests children should actually be starting school at a later age rather than earlier.

“Places like Finland, who we generally know have great education outcomes, they’re not having their children start school until six or seven years of age.”

There is concern some rural and regional childcare services already struggling would take a hit.

“By lowering the school age we will be removing a whole cohort of children who access those services, some of them may have to close and so that will have an impact not only on those children but the children who are aged from birth to three and a half will need to continue accessing those services,” Ms Armstrong said.

Children’s commissioner Mark Morrissey welcomed the proposed extension of the starting and finishing school age, arguing it would send a powerful message about the importance of education.

“For far too long too many Tasmania young people have left school far too early,” he said.

“We must maximise the opportunities resulting from this proposal by, amongst other things, providing educational and vocational options that acknowledge the different interests and vocational pathways of our young people.”

This concerns me after reading Kathy Margolis, a teacher from Brisbane, open letter speaking out about how education in Australian schools is in crisis.

She said “Classrooms are overcrowded. The curriculum is so overcrowded.” She continued “Teaching at the moment is data driven. We are testing them and assessing them and pushing them so hard.”

How is this going to help anyone? Besides they are too young! They are still so widdle. Some children won’t even be fully toilet trained at that age. Especially if starting Kinder at 3.5yrs.

I am glad my babies are past this.

What do you think is a good age to start full time school?