The Police are being called by thousands of parents for assistance after their teenage children have turned violently against them, while countless others are too ashamed to report the abuse.

Bureau of Crime Statistics have revealed a disturbing trend which sees children and young people playing a huge part in the domestic violence crisis in Australia.

In the latest figures put out by the Bureau, police dealt with 886 boys and young men and 487 girls and young women (aged between 10-17) over matters of parental abuse.

The number of police cases for youth domestic violence assaults has increased by a staggering 5.5 per cent each year, over the past ten years.

It is believed that roughly half of domestic violence cases go unreported.

“It’s hard enough to talk about domestic violence from a person you are married to or live with but if there is this gorgeous child you have raised and loved, to turn around and report them for domestic violence is very difficult.” she said. 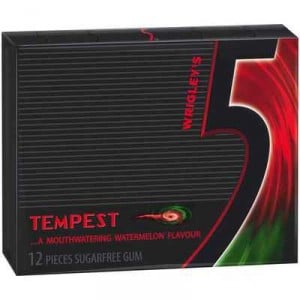 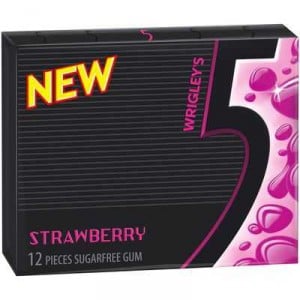 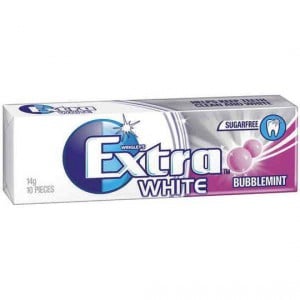