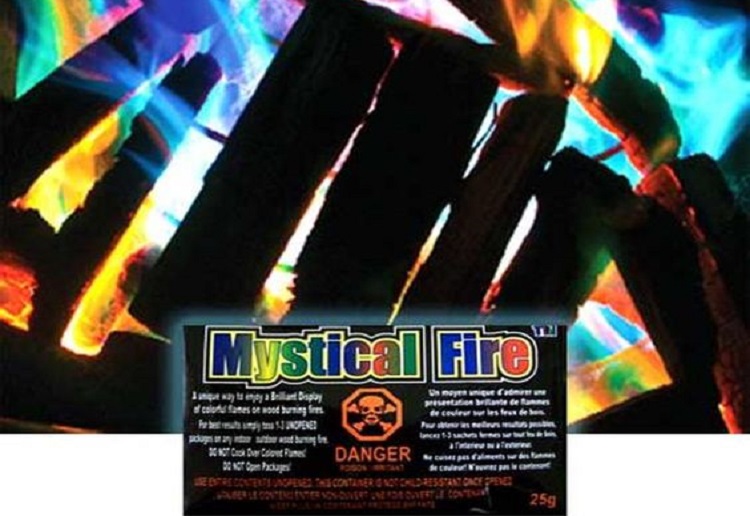 After the incident yesterday with 25 school students ingesting a toxic chemical they believed to be lollies Queensland Health Minister has issued a warning to parents.

Breaking news yesterday when Queensland school kids ate toxic flame colorant a child had taken to school believing it was a packet of “popping candy.”

The school was reportedly locked down while paramedics attended to the sick children.

She says a full investigation will determine who brought the product to school amid reports it was a nine-year-old girl.

But she says it’s important to remember the incident involved young, Grade 4 students, and said they must be treated gently.

“These are little children. They were Grade 4-aged children so we need to show a little bit of care for their feelings,” she told ABC radio on Tuesday.

“When we do get to the people or person who brought it along (to school), did they really understand what it was? Do we really know that?”

Ms O’Loughlin said staff at the school handled the emergency very well, and provided preliminary first aid when the children began complaining of sore throats and mouths and nausea.

Queensland Health Minister Cameron Dick has flagged the need for changes to the bright packaging of Mystical Fire.

“It is something that could grab the eye of children, so I think we need to perhaps look at it,” he told Nine Network.

Mr Dick also warned parents to be careful about chemical products being brought into the family home.

“Make sure you put it in a safe place.”