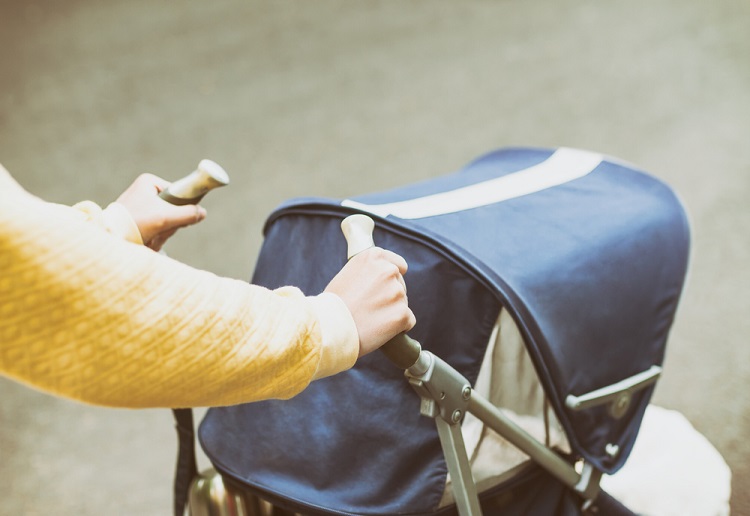 Parents warned about hiring private nannies, after two newborn twins ended up in a coma for more than 20 hours after care from unregistered nanny.

The Brisbane twins were rushed to Lady Cilento Hospital last week after their mother was unable to wake them for a night-time feed, the Courier Mail has reported.

Police charged the 41-year-old nanny with working without a blue card and are investigating the incident.

She is due to appear in Brisbane Magistrates Court on September 26.

It is understood the couple hired the nanny through an online parenting group.

Australian Nanny Association Vice President Annemarie Samson said there were steps parents should take to ensure the welfare of their children.

“We’d recommend that they either go through a professional nanny agency or be very diligent when hiring privately,” she told AAP.

“They should sight a blue card, get a national police check, first aid certificates, CPR certificates, go through their references, just be very certain they know as much as possible about who they’re hiring,” she said.

Australian Nanny Assoc recommend you not only sight your nanny, au pair, educator and babysitters Working With Children Check that you also VERIFY it to ensure that it is current and valid.