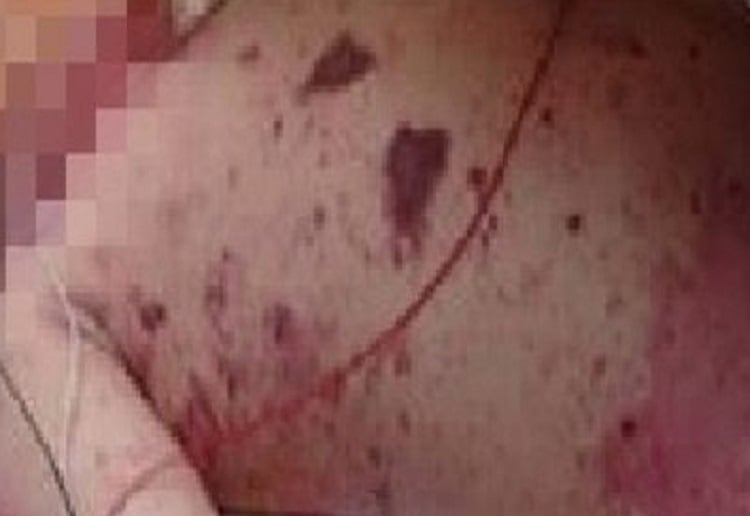 HEALTH experts issue warning following concerns over an increase in the number of W strain cases of meningococcal.

Queensland Health has confirmed a Sunshine Coast resident was diagnosed with W strain meningococcal disease this month and is recovering.

It follows alarm over a spate of cases of the deadly condition in WA, Victoria and NSW.

The Courier Mail reports, Australian Medical Association Queensland spokesman Richard Kidd said the previously uncommon strain had been found to be on the rise in a number of other Australian states, and there could be more.

“It’s here now, so we need to start anticipating that it’s going to be an increasing problem over the next few years as it has been everywhere else,” he said.

“It is a very nasty infection. At least we do have vaccines and hopefully the Government will follow England’s lead and look at building it into our ­immunisation program.

“Of course, that comes at a cost to the country, but when you see these tragic cases, it’s very hard to put a cost on a young person’s life.”

A young child has died from the bacterial illness meningococcal disease.

Authorities warn Australian parents there is a shortage of vaccine

Parents urge government to cover the cost of Meningococcal B vaccines

Sadly last week a toddler passed away from meningococcal B strain.

In Australia there are vaccines available for each of the 5 main strains of the disease:

Meningococcal polysaccharide vaccine –  is a combination vaccine and protects against groups A, C, Y and W. See your doctor for advice as this is generally recommended when travelling overseas to certain areas. This vaccine is not subsidised by the Government.

Please be aware of the symptoms.