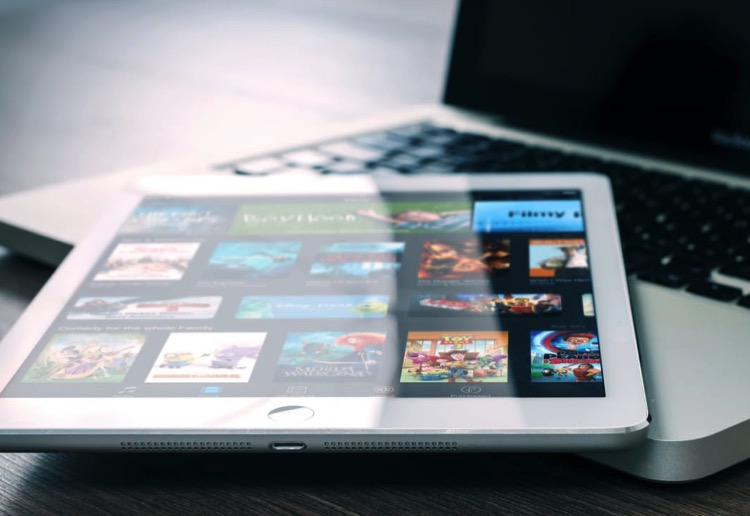 PARENTS have been issued a warning over the content in Netflix drama 13 Reasons Why.

Leading Australian youth organisation, headspace, has this week issued a warning to parents about the hit drama 13 Reasons Why.

While the show has opened up a dialogue about suicide, more could be done to ensure the safety of young people.

The story, adapted from the novel of the same name, centres around the aftermath of the suicide of 16-year-old Hannah Baker, who leaves behind a series of recordings outlining the reasons she chose to end her life.

The organisation has reported a growing number of calls from concerned parents and teenagers about the show’s content, which graphically depicts bullying, violence, rape and suicide. The show’s final episode displayed the act of suicide, which has previously been shown to increase the suicide and suicide attempts in the past.

Dr Steven Leicester, who is in charge of headspace’s online counselling service, has reported that his team members are dealing with a huge influx of concern from young people since the show was made available in Australia.

“There is a responsibility for broadcasters to know what they are showing and the impact that certain content can have on an audience – and a young audience in particular,” he said. 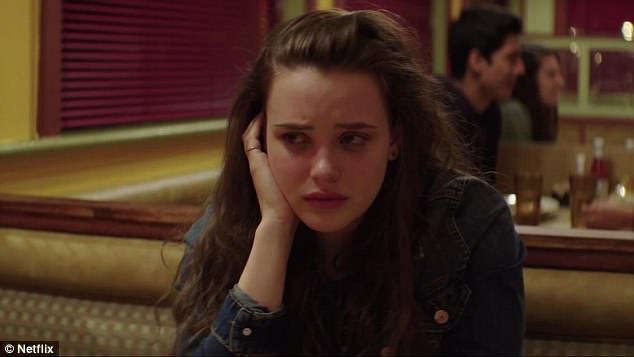 Mindframe is a national health initiative, one of their jobs is to educate media companies about approaching the topic of suicide, and suicide prevention. They have also reported an increase in enquiries from concerned parents. Their guidelines strongly suggest not including depiction, method and locations of suicide.

Jaelea Skehan, the director of the Hunter Institute, has expressed concern over 13 Reasons Why’s “graphic, drawn out and hard to watch” final episode.

“While there is a warning on that final episode (and the one before that depicts the rape scene) – people may not turn off from watching the final two episodes because of a warning,” she said.

“The premise of the series sends an inaccurate message that there are clear and linear reasons why a person would contemplate or complete suicide. Often things are not so clear for people and often an individual (including a young person) can feel despair without an obvious reason. The show almost sets the tone ‘of course she would want to die with so many reasons’, but perhaps that does little to legitimise the feelings of others who were not bullied, not raped etc.

“The impact that suicide has on others is displayed, but almost as a sub-theme – e.g. the anguish of the parents, the impact on teachers (although this was displayed as minimal) and the fact that most kids were upset about the tapes more than Hannah’s death. Towards the end it hints that a second young person dies by suicide, but doesn’t draw out or explore the impact that exposure to suicide has as a risk factor to others… including this show.

“For anyone who has lost someone to suicide, the guilt factor in the series is high. That is, had just one person did something different she would still be alive. In fact, it is one of the final messages. This is something that haunts people affected, so it would be quite concerning for them and their loved ones.

“13 Reasons Why does not encourage young people to involve and talk to adults or to seek help through counsellors or services. None of the young people in the show talk to an adult about what is going on – either when Hannah (or others) were experiencing issues and dealing with difficult things, and also not following her death. In fact they went to great lengths to keep information hidden from adults. When adults were displayed, they seemed too busy, uninterested or unable to help. The one time Hannah did seek help – in her words ‘one last chance at life’ the counsellor did not handle the situation well.

“The leaving of the tapes and the narrative that ‘people will be sorry for what they did’ plays into the idea that you can make people sorry or teach them a lesson through suicide. With Hannah’s voice echoing throughout the series, it is almost like she is watching this unfold. But she is dead and tapes or no tapes, Hannah will not get to see or witness people’s reactions to their mistakes.”

If you have concerns about yourself or a loved one, please contact these services.

Have you started a dialogue with your children about mental health? Share with us in the comments.