Article We Need to STOP Bullying on Reality TV Shows 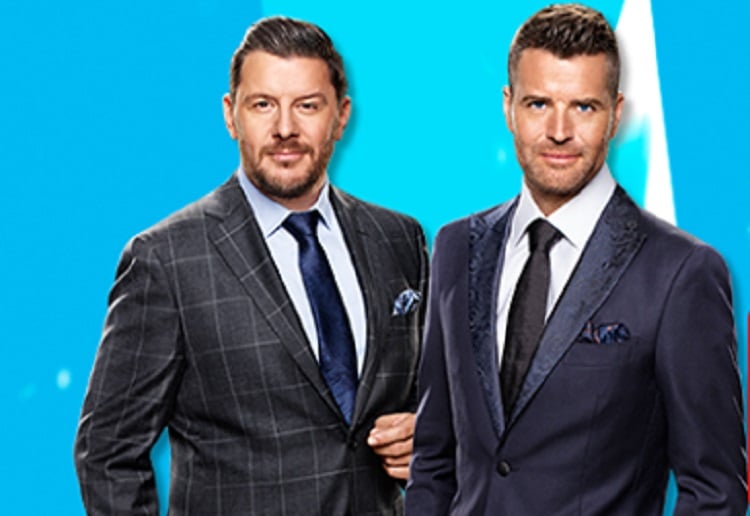 Australians have embraced reality television. This isn’t necessarily a bad thing (I watch it myself) but there’s an unhealthy appetite for seeing people psychologically tearing one another apart both on and off the screen.

On Ten’s The Bachelor, contestants’ Cat and Romy’s merciless name-calling and bullying behaviour became so vicious that they were dubbed the “mean girls”.

On Seven’s My Kitchen Rules, meanwhile, competitors Sonya and Hadil’s slurs, which included likening one contestant to a “blowfish gasping for air”, eventually led to Seven asking them to leave the show.

Seven said the pair were dismissed because their bullying antics were not consistent with their “workplace values”. But Sonya and Hadil said they were misrepresented on the show through strategic editing to create misleading sound bites.

On Nine’s The Block, recently contestants Sara and Hayden walked off the show after being heavily criticised by the judges. “It got to the point where there was no constructive criticism,” said Sara. “It just became pure insults.”

Clearly reality TV gains ratings through pitting contestants against one another. And of course, there is little “real” about this form of TV, which is heavily scripted and showcases stereotyped characters.

Read more:
Teenagers who are both bully and victim are more likely to have suicidal thoughts


But there’s a dark irony at play here. Morning TV shows on the commercial networks that air reality TV shows can be found promoting messages such as “anti-bullying” in the schoolyard, yet at night, a bullying mentality can prevail.

Bullying is widely recognised as a serious issue in schools, workplaces and online.

A survey by ReachOut, an online mental health organisation for young people and their parents, found that of 1,000 14-25 year olds surveyed, 23% had experienced bullying in the last 12 months. Over half (52%) were bullied at school, with a quarter at the workplace and online. Youth mental health expert Professor Patrick McGorry has warned that bullying can be just as damaging as child abuse and needs similar resources directed at it to tackle the problem.

In the UK recently, school principal Dr Helen Wright singled out reality TV shows for encouraging “an ethos of nastiness and negativity in schoolyards”. While Dr Wright admitted, “children have long resorted to hurtful playground chants”, she believes the fights between reality TV contestants are creating a culture of mean girls.

This culture of on-air bullying does seem to be spilling into off air behaviour.

Cat from The Bachelor says she has since received hundreds of abusive messages including death threats. My Kitchen Rules’ Sonya and Hadil have also spoken of vile abuse and death threats sent by social media trolls. Sonya also spoke of how, as a child, she had been bullied over her race and weight.

It’s hard to know who is responsible for it. While Sonya and Hadil later apologised for their behaviour and accepted the public opprobrium, they said in April: “We fell right into the hands of producers and the manipulated drama. We will both be happy when we’re off air because MKR have bullied us enough.” (Seven denied its role in the bullying, citing “an unprecedented level of continued personal attacks and threats by one team against other teams”.)

Similarly, Cat has noted of The Bachelor, “it is very manipulative. You are told to do things, and if you don’t, you might go home”. She claims she “was pigeon-holed into a villain role”.

Read more:
Do we claim ‘bullying’ too often?


I am among the ten million Australians who have fallen under the spell of reality TV because for the most part, it is amusing. We watch as everyday Australians are put into constructed scenarios – usually harmless – where they must overcome challenges to win. And as audience members, we also know the rules. We watch with some scepticism, laugh through the awkward bits and gasp at the surprises. Then, when needed, we’ll pick up our phones and redeem our pitiful actions by voting for the underdog.

As psychologist Tomasz Witkowski, has noted, viewers of reality TV shows may feel both “empathy and sympathy when watching participants we like, while at the same time finding enjoyment in seeing those we do not like in their most humiliating and embarrassing moments”. And I get this. There is, after all, a long history of public forms of humiliating crowd punishments.

But given that bullying is a real-life issue with real-world consequences, it’s time TV producers reconsidered the culture of conflict they are promoting on these shows – and their own role in it. 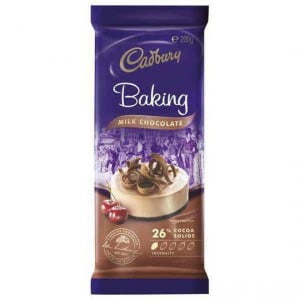 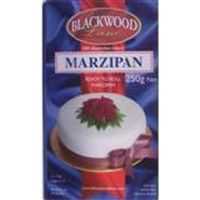