Article When I Say No I Feel Guilty 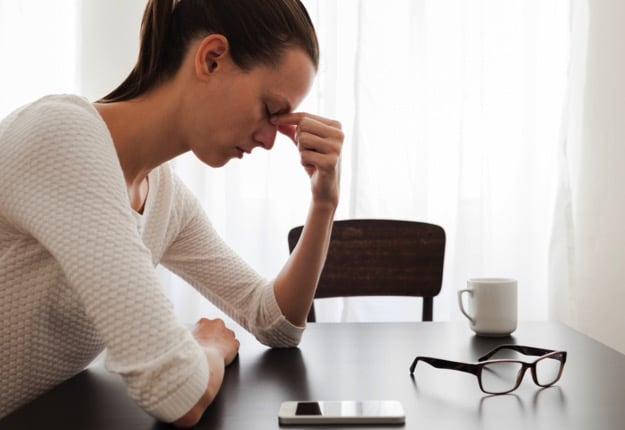 According to Manuel J. Smith’s book “When I say No I feel Guilty”, saying ‘no’ is a basic human right and one that should be relatively straightforward.

Unfortunately, however, many women, and particularly mothers, find themselves saying ‘yes’ to things they don’t really want to do.

This can lead to feelings of resentment and anger toward those close to them and a build-up of stress that can be exhausting.

For some this need to say ‘yes’ may stem from what is known as unassertive thinking and beliefs about what it means to say ‘no’.

Recognising these types of underlying beliefs is the first step to more effectively saying no.

It is crucial to understand that these beliefs exist within yourself in order to change them.

Here are some suggestions for more helpful ways of thinking about saying no:

In taking on more helpful ways of thinking about saying ‘no’ it may also become easier to hear ‘no’ from others in return.

For example, if a friend said no to going to the movies with you, you could handle the situation thinking:

Saying and hearing no doesn’t have to be a complicated and layered situation with personal meaning that gets subjected to extended analysis.

By recognising unassertive beliefs and replacing them with more helpful statements that are de-personalised, saying no can become the relatively straightforward activity it should be.

Do you find it difficult to say no, have you tried to handle situations differently? Why not share your thoughts in the comments below. 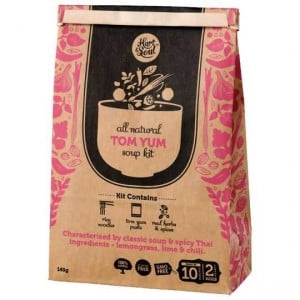 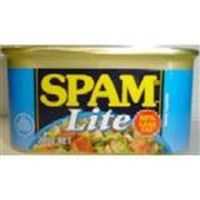 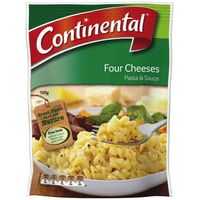