Article Why Superheroes are not good role models for children 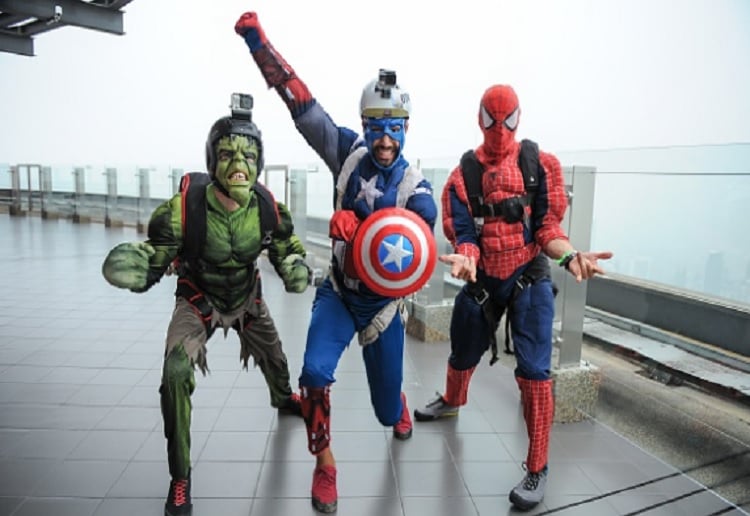 This could explain why superheroes are banned at some schools.

A new study has revealed pre-schoolers do not admire these fictional characters for their bravery, but instead, favor their violent skills. Inevitably turning some children into bullies.

Researchers found that this age group is unable to pick up on the moral message in programs and only comprehends aggressive themes, shared Daily Mail.

The new study was conducted by Sarah M. Coyne from Brigham Young University to understand what preschool-aged boys and girls take away from being exposed to these fictional characters.

‘So many preschoolers are into superheroes and so many parents think that the superhero culture will help their kids defend others and be nicer to their peers,’ Coyne said, ‘but our study shows the exact opposite.

‘Kids pick up on the aggressive themes and not the defending ones.’

Although parents may think their kids watching Superman or Batman rescue the weak from villains will teach them to do the same, they are only noticing the aggressive themes in the programs.

Coyne discovered that children were not more likely to defend other children who were bullied and were not likely to be prosocial.

Even though superheroes can affect a child’s behavior, Coyne says these findings should not push parents to completely disengage their children.

‘Again, I’d say to have moderation,’ Coyne said. ‘Have your kids involved in all sorts of activities, and just have superheroes be one of many, many things that they like to do and engage with.’

The reason these characters can impact preschool children may be because the stories are not made for their age group.

These shows have complex story lines that can be packed with violence and pro-social behaviour – and preschoolers are unable to pick up on the moral message.

Twenty percent of the children involved in the study associated their favorite superhero with some type of violent skills.

For example, ‘He’s big and can punch’ and ‘He smashes and gets angry.’

Some were milder, while others suggested blatant aggression.

‘Because he can smash and destroy everything, and he doesn’t care because he’s a big bully.’

‘Another child stated that Captain America was his favorite superhero ‘because he can kill.’

You can find the study here.