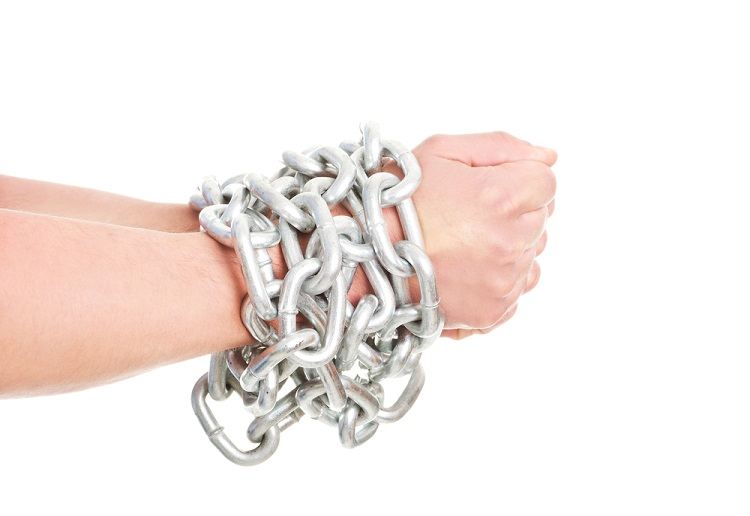 In a desperate bid to stop their son from committing crimes one family says it has been forced to chain their 16-year-old son to his bed to stop him leaving at night.

The drastic action was taken to stop the teen from slipping out at night to commit crimes like burglaries and car thefts as part of  Melbourne’s notorious Apex gang, it has been reported.

The 16-year-old’s mother admitted to News Corp that she and her husband were forced to chain the child to his bed using a heavy-duty motorcycle chain, leaving the teen literally shackled.

“That’s the reality of it, that’s what we’re resorting to,” she said.

The teen’s mother said he didn’t resist the drastic measure and acknowledged the seriousness of the crimes the gang has committed.

The teen’s mother admitted that she resorted to chaining her son up following him being granted bail telling News Corp, “then we could sleep at night, instead of not knowing if he’s going out or not”.

Sometimes you have no choice

Late last year a story of a 16 year old boy with autism, found chained up in his room, shocked the nation.  But his mum, a Sudanese refugee spoke of her mistake.

“If I didn’t tie him like this, he would run away in the street, no coming back. He would go and not stop. The cars are dangerous and he doesn’t understand about cars.

“That’s why I was scared, the cars would hit him.” It was a “big, big mistake”

Do you think these parents are doing the best they can in a bad situation?