Article Woman complains about autistic boy in the ladies bathroom 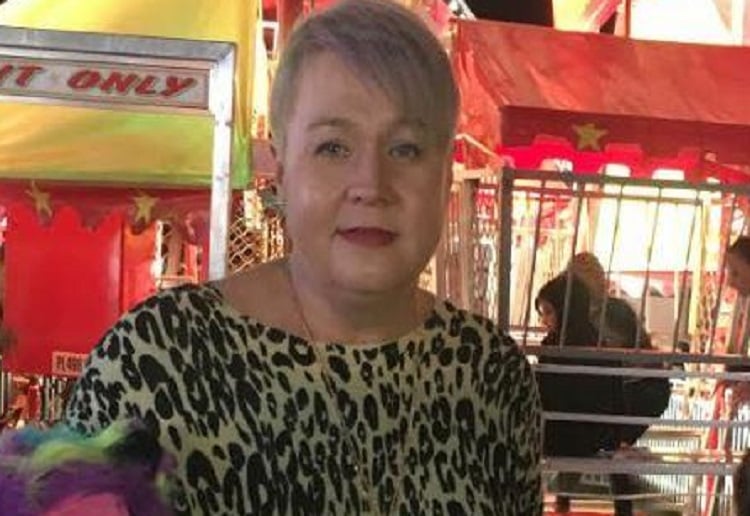 A gym member felt threatened by a 10-year-old boy in the women’s change rooms.

A gym member complained to staff about a little boy being in the ladies toilets.

“I was angry, I was extremely upset, it’s just another time I’ve had to offer an explanation about my son’s autism and incontinence situation,” mum Jodie told Kidspot.

“No one knows what goes on personally that leads to a person’s circumstances, until they have walked in their shoes. It’s not for another person to judge.”

“Tonight madam, you reported my son to management as you felt ‘threatened’ by him in the female bathroom. Firstly let me give you some facts. My son is 10 but he is a tall boy. He cannot go to the bathroom by himself because he is incontinent. That means he cannot control his bodily functions in the toilet as you and I do,” she wrote.

“He has difficulty with fine motor skills like tying his pants and shoes and his sensory processing disorder makes it difficult for him to stand and wipe his own bottom and feel water on his face and ears,” she wrote.

“He stepped away from me briefly as I dressed his sister and how he threatened you was via a smile. I saw him.

“There are no disabled toilets at the gym so I chose the safest less scary place to let Lukas go to the toilet. The ladies toilet where it’s not so noisy, or dirty, and where he is safe with me.”

Jodie tells Kidspot she was told by staff she had to dress Lukas immediately and leave the women’s change room.

I think all parents should be allowed to take their child into the bathroom with them, without fear of someone being offended. They are only children for such a short time! We need to keep them safe.

Would you have felt at all threatened by a young boy in the female toilets? 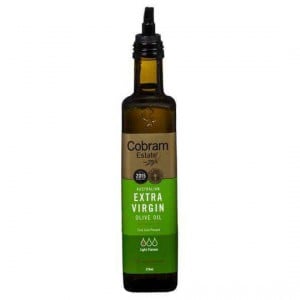 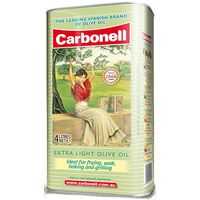 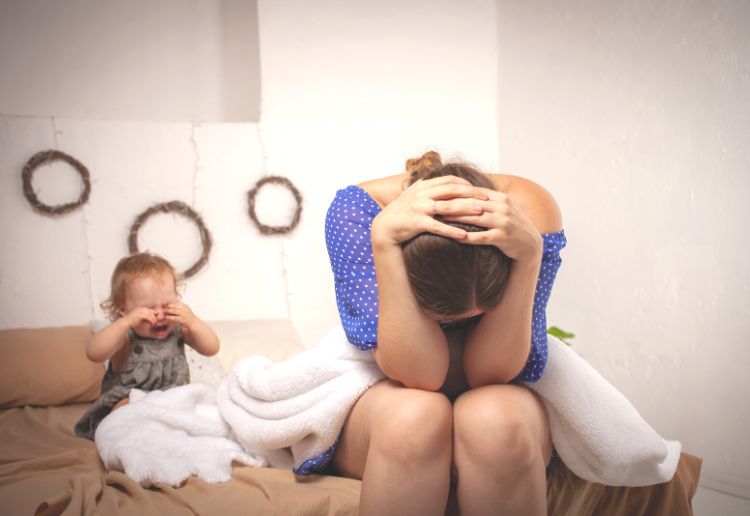