Article Woman kidnapped baby and raised her for 17 years 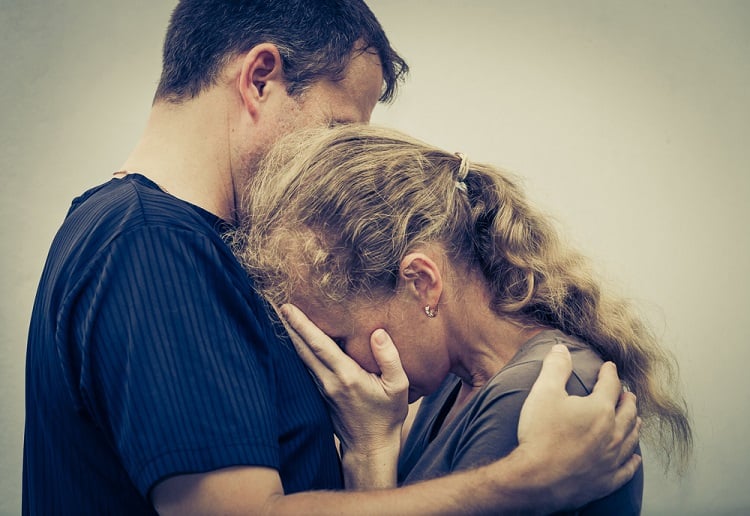 A teenager stolen from her biological mother’s hospital bed when she was a newborn says her only mother is the kidnapper who raised her.

A South African court jailed the child snatcher for 10 years after an astonishing series of events ended 18 years of mystery, reports 9 NEWS.

The baby was named by her biological parents as Zephany Nurse – her real name has been withheld to protect her identity – in a maternity ward in Groote Schuur Hospital on April 27, 1997.

While her mother, Celeste Nurse, was recovering in a hospital bed the baby was stolen.

Zephany was raised by the jailed woman, who has also not been named, and her partner.

It was not until Zephany was enrolled in secondary school as a teenager when suspicions were raised.

By sheer coincidence she attended the same school as her biological sister, who immediately noted the striking similarities in their appearances.

Celeste Nurse and her husband Morne contacted police and a DNA test proved their suspicions, she was their long-lost daughter.

The woman who raised Zephany denied she stole her, telling the court another woman had given her the baby at a busy railway station as well as adoption papers which were later apparently lost.

The court found her guilty but that has not stopped Zephany coming forward saying she only has one true mother, the one in jail.

Zephany now lives with the man who raised her and he has told South African media Zephany is deeply upset about “losing her mother”.

In a statement issued through the Centre for Child Law in March, Zephany complained about the treatment her “mother” had received in the media.

“Don’t you think for once that that is my mother? Whether it is true or not is not for you to toy with. Take all the professionalism away and think how it would be if this was you and your family, and your reputation gets swept through the disgusting gutters of filth.

“How would you look at yourself in the mirror? How would you feel as a father, desperately broken but still finds the goodness to support his family. While you are out there publishing stories which you yourself don’t know if it’s true or not?

“How would your daughter or son feel when their skin feels ripped of their face? Because of you. Appreciate the privacy you have with your family and think what I am going through, and my father and mother. I plead again: don’t hurt me no more with these lies please. I am 18 years old. I am also trying to structure my life. Thank you.”

The Nurse family want a relationship with Zephany but she seems distant to the idea of a reunion.