Article Woolworths Discovery Garden Is Back 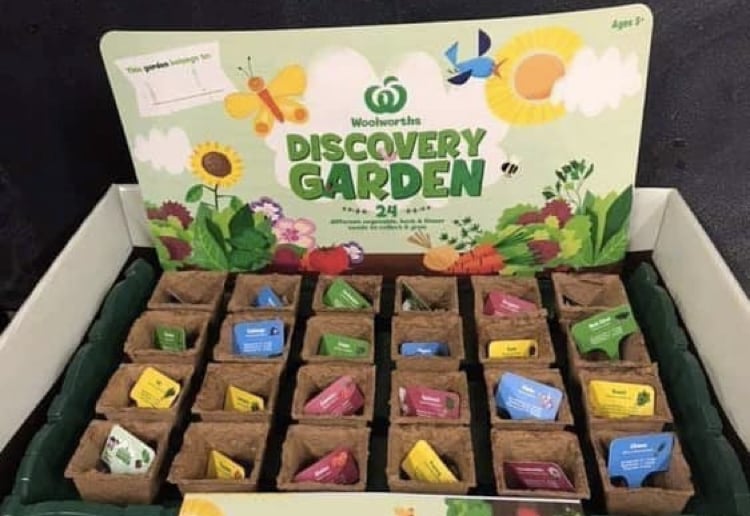 Confession time: I still have our Woolworths Discovery Garden seedlings from the last campaign in 2019 sitting at the back of a cupboard somewhere! I had every intention to plant the suckers with the kids and even bought the whole kid’s gardening shebang – complete with little gloves and mini trowels. But like most things at the bottom of my to-do, it never got done!

Well, I think it’s time to bin those year-old seeds and start over and now’s my chance – ’cause the Woolworths Discovery Garden promo is back.

Woolworths hasn’t had a good run of their loyalty campaigns lately. The superhero Ooshies may have been a success in the beginning but it plummeted into a volcano of angry mums when the stores ran out of stock and they had to end the promo early. The same happened with the glass containers. They ran out of stock over 3 weeks before the promo ended, leaving shoppers frothing at the mouth and accusing the retailer of rip-offs and scams.

So let’s just hope they get it right this time!

The first Woolworths Discovery Garden campaign was launched with much fanfare in 2019 and involved shoppers earning a free seedling kit with every $30 spent in-store or online in a single transaction.

And now Woolworths Discovery Garden Version 2 is about to hit the shops on 10 February.

“The excitement is growing….It’s back 10th February” 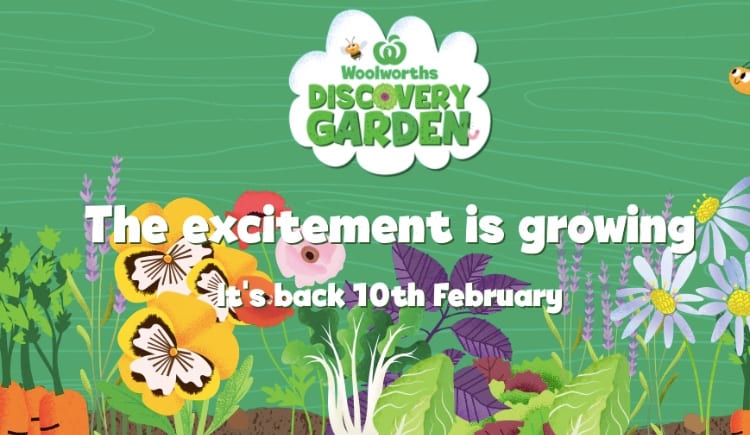 While we don’t yet have any details of what seedlings will be on offer, many fans took to Facebook to share their excited predictions.

“I will put my bet on snowpeas,” suggested one.

“I am guessing that maybe they might have beans this time,” said another.

“Best news I’ve heard all day. I can’t wait to see what seeds will be in the collection.”

The Thrills, Spills, And Scandals

In the meantime you can take a look back at our top stories about the first Woolworths Discovery Garden promo:

Will you be taking part in the new Woolworths Discovery Garden Campaign? Any guesses of what the seeds will be this time? Tell us in the comments below.