What does the future hold for our major department stores like Kmart, Big W and David Jones? Rumblings in the market show that the future may not be so bright for our favourite mega-stores.

Australia’s retail world is still reeling after the recent devaluing David Jones’ empire by a massive $437-million. The owners, Woolworths in South Africa (a completely different company to our local Woolworths), admitted that the business is just not worth as much as it originally estimated.

When so many of us are all out there looking for a bargain, it’s not that surprising that traditional department stores like DJ’s and Myer may be struggling. But experts are also saying that the discount stores, like Kmart, are also taking a commercial beating.

“The retail sector in Australia is currently in recession,” said a spokesman for Woolworths South Africa.

This has sent a shiver of concern across our entire retail sector. Myer shareholders reacted by selling stock, which then caused the Myer share price to plummet.

Sales Are Just Not Growing

“Australia-wide, department stores are selling about the same volume of goods as they did 10 years ago.”

He said that in 2009, sales growth just plateaued and has never been kick-started back into action ever since.

This could very well be attributed to the rise of online shopping or the trend towards specialist stores such as JB Hi-fi and Bunnings which offer products only with a specific category, rather than the wide-ranging variety on sale in the department store.

The Future Of Department Stores Is Unknown

However, Murphy contends that this doesn’t necessarily mean an end to department stores. (Although he does note that US department store behemoth, Barneys, is considering declaring bankruptcy).

“Department stores are still selling $1.5 billion worth of stuff each month. It’s just that seeing as how the country is much bigger and richer, that represents a smaller and smaller amount sold to each of us.”

Kmart is certainly not immune to these retail rumblings.

Kmart’s recent trading update showed that comparable sales fell 0.2 per cent. This may not seem a huge number but the results are still showing a downturn as opposed to an increase in sales – which is a worrying sign for any store.

It looks like we won’t need to start planning Kmart’s funeral quite yet. But we may need to come to terms with the reality that Kmart (and other department stores) may not be around forever.

Would you be sad if Kmart closed down? Tell us in the comments below.

If You Love Scandi You will LOVE This NEW Kmart Range 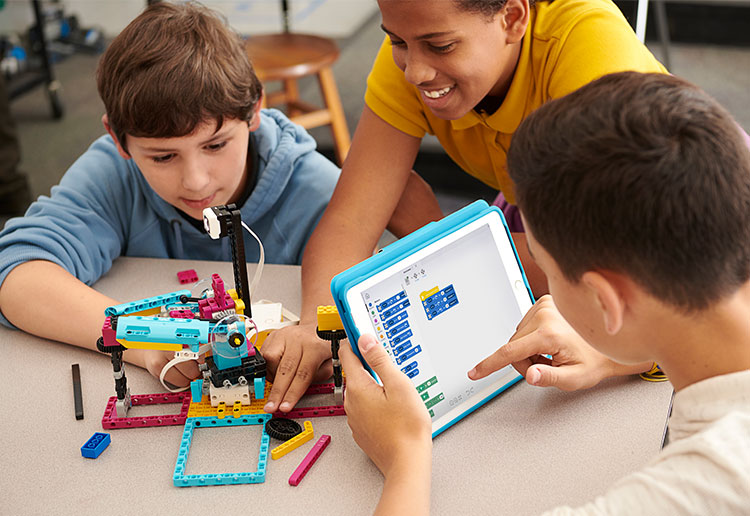