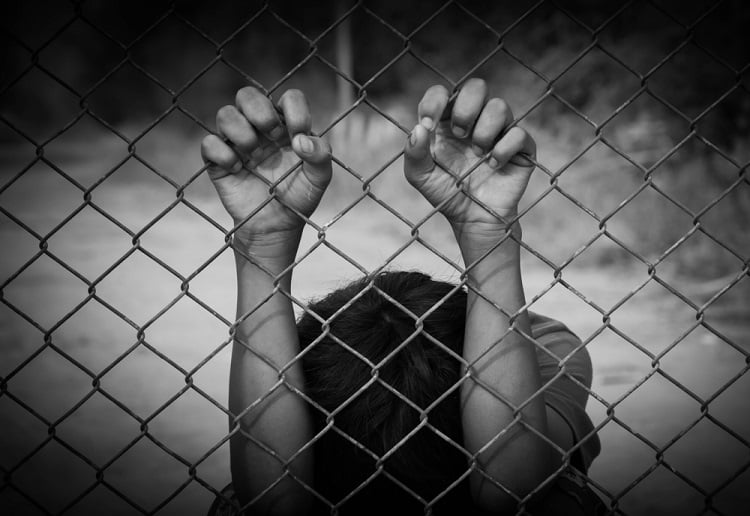 We first reported this horrible news in December 2015.

Police discovered an eight year old boy living in a shed on a remote Elands property, northwest of Taree, on Friday when they uncovered a “sophisticated hydroponic set-up” containing 225 marijuana plants.

The boy was found in a two-metre squared room at the back of a shed that had no insulation and only contained a mattress and a bucket.

He told police he has been kept in the shed for more than three weeks, enduring storms and high temperatures.

He was only allowed outside to help with household chores.

Detective Inspector Peter McKenna said police had received intelligence about drugs being grown on the property, but had only found the children upon arrival.

“The door to the small room in the shed was locked from the outside and police will allege that the boy was mistreated and only allowed out of the shed for chores and sometimes food,” he said.

The boy, alongside his 9 year old sister and two other siblings, the youngest of which is just 12 months old, were placed in the care of the Department of Family and Community Services.

The boy’s mother, 26 and her fiancé, 28, were arrested and charged with cultivating a large commercial quantity of a prohibited plant and detaining a person with intent of financial advantage.

The father who assaulted and locked up his stepson in a corrugated iron shed has pleaded guilty in a Sydney court, reports 9 news.

The boy’s biological mother was also jailed for a maximum three years and eight months.

Now 10, the boy suffered sickening psychological and physical abuse at the hands of his parents for weeks on end during 2015.

The 29-year-old stepfather pleaded guilty to six charges, including unlawful imprisonment, failing to provide the necessities of life and assault.