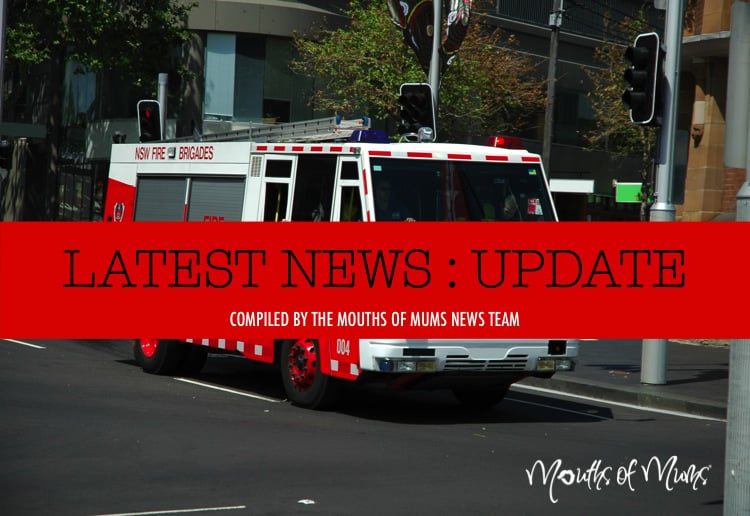 An 11-year-old boy saves his family and pet rabbit from a Melbourne house fire.

The quick-thinking boy called Triple Zero soon after the blaze broke out in his home on Green Street, Camberwell home, just after 8pm yesterday.

“This 11-year-old boy did a great job, and it’s thanks to his home escape plan during his fire education program at primary school,” the Metropolitan Fire Brigade’s Brian Morrison said.

“He did a great job ringing Triple Zero and ultimately saved the family.”

Working smoke alarms have also been credited for saving the family of four.

Firefighters spent about 45 minutes bringing the blaze under control.

Our thoughts are with the family at this difficult time.