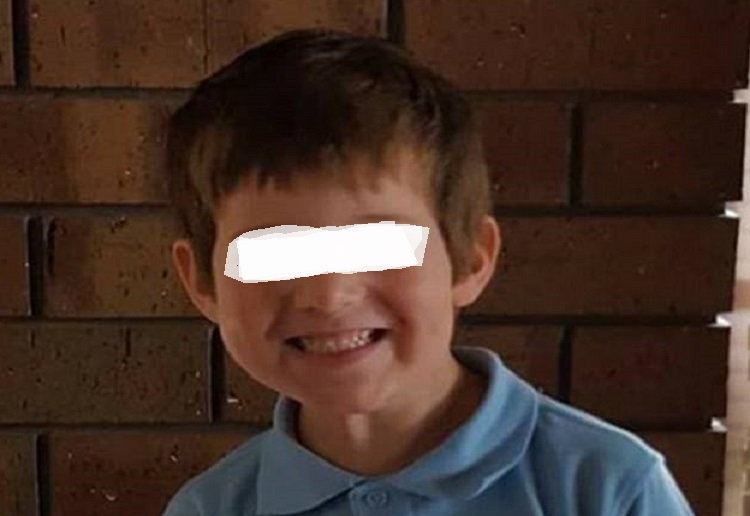 Young boy left his parents fearing the worst when he disappeared on Mother’s Day.

A six-year-old boy left his family in panic after he rode his bicycle alone to an Aldi store without any money to buy his mum a television as a Mother’s Day gift.

Raith was reported missing to police after leaving his home in Highton, Victoria on Mother’s Day morning still in his pyjamas as his parents feared the worst, reports Daily Mail.

The adorable little boy was spotted by concerned Highton Aldi staff at the store on South Valley Road attempting to purchase a television but was unable to pay as he had no money.

His frantic parents contacted local police and shared an image of Raith on Facebook in a desperate attempt to locate him on Sunday.

‘He is wearing his yellow Vegemite bike helmet, unsure if he is in his pyjamas or has changed,’ his mother wrote.

Geelong police told Daily Mail Australia the little boy was found after Aldi staff stopped him at the register when he couldn’t pay for the television and called the police.

‘A store manager noticed him… they saw he was alone and had no money,’ a Geelong police spokesperson said.

‘He has such a kind heart to try and buy his mother a gift for Mother’s Day.’

Raith was returned home safe and sound to his family by police, albeit without an expensive Mother’s Day gift.

Nawww what a sweet little boy.  Kids, please don’t send mummy and daddy into a panic like that though.

Has your child ever done something that left you in a panic? 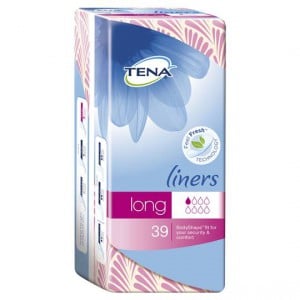 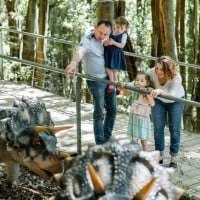 Best Of The Blue Mountains With Kids