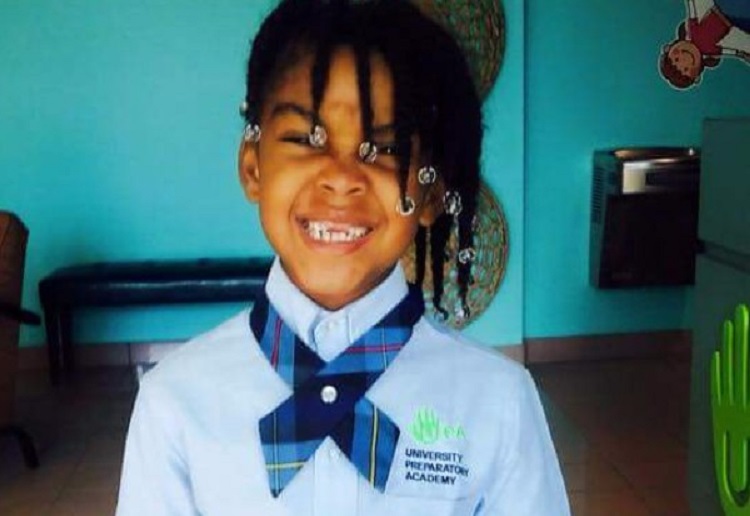 Another young girl has been severely scarred after falling victim to the hot water challenge.

Earlier we reported that a young girl died after a dare with her cousin to drink boiling water through a straw.

Ki’ari Pope, 8, suffered medical problems in March when she burned her throat and mouth upon performing the dare they had seen on youtube.

The young girl under went a tracheotomy, reportedly said that she couldn’t breathe Sunday night before becoming unresponsive.

She was taken to a local hospital where she was pronounced dead at 12:15 a.m. Monday.

The investigation into the dare determined that Pope had been “medically compromised,” according to the Palm Beach Post.

Officials said they also plan to probe her death.

“We have opened a child death investigation to examine the circumstances surrounding her death and will deploy a Critical Incident Rapid Response Team to review all interactions this family has had with Florida’s child welfare system,” said Mike Carroll, secretary of Florida Department of Children and Families.

A GoFundMe page was created to raise money for her funeral expenses.

AN 11-year-old girl was severely burned when her friends allegedly poured scalding hot water on her during a sleepover as part of a dangerous new craze, according to reports.

The girl, identified by New York 1 as Jamoneisha Merritt, suffered burns to her face chest, back and shoulders early Monday morning, the New York Post reports.

Police have arrested and charged the 12-year-old girl who allegedly dumped the water on her.

The heinous act was apparently part of a moronic stunt known as the “hot water challenge,” in which an unsuspecting person has boiling hot water dumped on them. In other variations, people willingly try to consume boiling water, police sources said.

There are some terrifying dares that kids participate in including, the “cinnamon challenge”,  “salt and ice challenge,” “duct tape challenge,” the “Blue Whale game” “deodorant challenge” and the “choking game”. 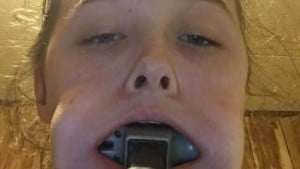