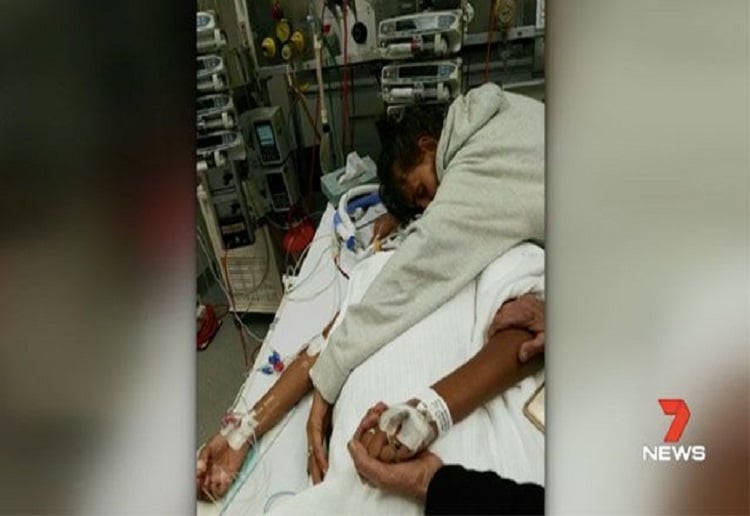 The Western Australian government has rejected a proposed partial settlement for Denishar Woods, the 11-year-old girl who suffered a catastrophic brain injury after a severe electric shock at a public housing property.

The National Indigenous Critical Response Service, which has been supporting the Perth girl’s family since the incident, says the government’s decision to reject making the $3.2 million payment is “morally and politically abominable”

“I beg the state government to review its disgraceful decision to fail to advance the family some of the inevitable compensation,” national co-ordinator Gerry Georgatos said on Monday.

“It’s no skin off their nose to do what will be lifesaving for the family.”

Mr Georgatos told AAP the full settlement for Denishar was likely to run to between $10 and $15 million to cover the cost of her care for the rest of her life.

But he said that could take several years to finalise and the ex-gratia payment would ease some of the family’s enormous financial pressures.

Denishar’s mother, Lacey Harrison, said she was “shell-shocked” by the government’s decision which would “strand my daughter, my children, myself as a mother”.

“We should not be in this deplorable position where we’ve got to wait years for the compensation,” she said.

Last month the govt approved an act of grace payment to allow the family to buy a specially-modified vehicle.

The family is suing Western Australian government after their 11-year-old daughter suffered a catastrophic brain injury from an electric shock at their public housing property.

In May, Levitt Robinson Solicitors confirmed to NITV News they were acting on the behalf of Denishar’s family to commence legal proceedings against the WA government and Department of Housing.

“The family has suffered grievously as a result of the fact that their property was not properly wired or maintained and were exposed to this terrible risk that actually materialised in a tragedy,” Mr Levitt told the news station.

“The best case scenario would be to have my little girl back. No money, not nothing is going to change how we feel or the traumatisation we’ve been through,” Mum, Lacey Harrison, told NITV News.

The family of an 11-year-old girl electrocuted in her backyard is begging the Western Australia government to help bring their little girl home.

Despite receiving catastrophic brain injuries, she’s made a remarkable recovery and is now well enough to come home, reports 9 news.

Denishar’s condition means she will need life-long care, and requires special equipment such as a hospital bed and ceiling hoist at home, which her family can’t afford to pay for.

“The government itself, there’s been no funding up until this point,” Denishar’s mother Lacey Harrison told 9NEWS.

“It’d be really good if they could step forward and help us. I’m a single mum on Centrelink, it doesn’t go very far.”

Friends of the family have set up a Gofundme page to help with the financial burden.

Denishar Woods, 11, was left in a critical condition at Princess Margaret Hospital after touching the outdoor tap at her family’s Beldon property on Saturday night, reports Yahoo 7.

EnergySafety director of electricity compliance Mike Bunko said the fault was likely an upstream “open circuit neutral”, which could be caused by corrosion, a loose connection and in some cases, poor workmanship.

Mr Bunko believes Denishar had up to 230 volts pass through her body, declaring “anything over 50 volts” as dangerous.

Denishar’s distraught mother Lacey Harrison said her daughter fell to the ground screaming when she tried to turn off the tap.

“She’s only little, she should be going to school tomorrow, not sitting in a hospital bed with tubes coming out of her,” an emotional Ms Harrison told reporters.

Denishar’s heart had stopped and the current began warming up her organs. Her mother rushed to help but was also shocked.

It has now been revealed that Denishar has sustained brain damage, as reported by the ABC. However the extent of the brain damage was not yet known.

Ms Harrison said the next step would be to see if her daughter would be able to breathe on her own.

“If not, they put her back on the life-support machine, they have to figure out the extent of her brain damage — whether or not the quality of life is going to be OK and we sort of have to take the next step to figure out what is next.”

WA housing minister Peter Tinley said the Department of Housing was looking into the incident and cooperating with Energy Safety, with an investigation underway.

Ms Harrison revealed she has complained to the housing authority numerous times over a burning electrical smell at the property.

Denishar remains in a critical but stable condition at Princess Margaret Hospital. She is expected to undergo further tests on Thursday.

The family of the young Perth girl have said Denishar is responding to voices and opening her eyes.

After nine days in the intensive care unit at Princess Margaret Hospital, Denishar Woods has been moved to a different ward as she no longer requires around the clock care.

While doctors have told Denishar’s devastated mother, Lacey Harrison, that her daughter is brain dead, the family aren’t giving up hope and say she is now opening her eyes and responding to their voices.

On Sunday, the 11-year-old was taken off her respirator and was able to breathe on her own, as doctors changed her condition from serious to stable.

Denishar has started speaking, saying the word “mum” – which is something doctors told her family may never happen again.

Denishar’s family said doctors are so pleased with her recovery that she could be released from hospital in just three months.

She is now breathing on her own after being taken off life support and is in a rehabilitation ward at Princess Margaret Hospital.

Earlier this month, she moved from her hospital bed into a wheelchair.

Denishar’s mum is demanding that all homes are safety checked

“I want answers because I’m going home every night and reliving the moment me and my daughter dropped to the ground,” Ms Harrison said.

“All HomesWest homes need a major look into, because this should never have happened. She probably will never wake. The vegetative state will stay, but while she’s breathing on her own there’s a fight in there.”

Our thoughts are with the family. Keep fighting Denishar x 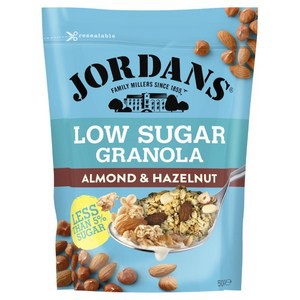 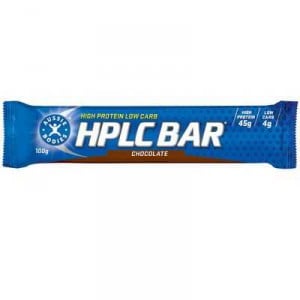