Article Young girl sadly killed while doing what she loved 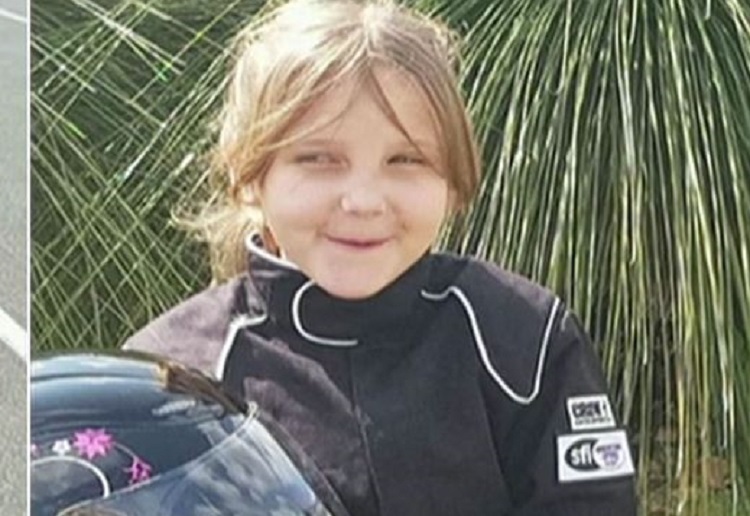 A young Perth girl has tragically been killed after crashing at the end of a drag race while trying to qualify for her junior licence.

Sadly just days after her eighth birthday, Anita Board suffered life threatening injuries when she lost control and slammed into a wall at Perth Motorplex in Kwinana on Saturday afternoon.

A statement from WA Police said the young girl died as a result of the injuries she sustained, reports 7 news.

Anita was trying to qualify for her junior dragster racing licence, which was meant to be her birthday present.

Anita comes from a local racing family and today there were floods of messages of support on social media.

Her father posted: “Our angel setting off on what was meant to be a day to remember… my heart is in a million pieces”. 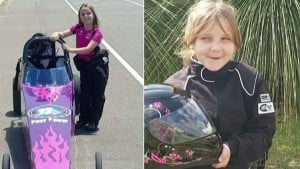 WA Police Detective Senior Sergeant Kym Mead said officers are “working with the family and the motorplex to conduct a thorough investigation of what’s occurred”.

Such a terrible tragedy. Our thoughts are with the family and all involved.