Article 2 course Christmas lunch for 4 for under $35

I have varying degrees of success with Santa photos. They seem to range from average to absurd.

One year my little man was so anti-Santa that I tried twice to get him on the fat man’s knee before I finally dressed up in a red dress and donned some elf ears. I sat on the throne and Santa, the good sport that he was, stood behind us.

I made a noble elf!

The following year I had two babies to cajole into compliance, the photographer tried to squeeze a rubber chicken to raise a smile.

Not content with simply looking at the rubber chicken, I now have a Christmas 2012 image of my son proudly holding a rubber chicken about a metre in front of Santa while my daughter drooledpon Santa’s arm fluff.

But it certainly marks the years, does it not?

I do love Christmas. The feeling of festivity is always a lovely way to end the year. It’s crazy easy to overspend though, and life just seems to get more expensive when you have a family.

I set myself a little challenge and fed 4 adults and two toddlers on a tight budget in order to share how easily you can still eat like Kings, but not over extend the budget this Christmas.

What you will need : 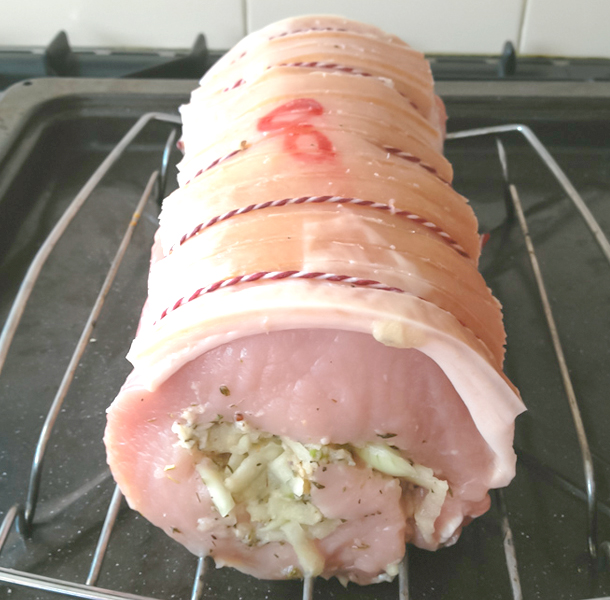 Merry Christmas to all of you.