Article 5 Good Things About Your Kids Being Social Media Savvy 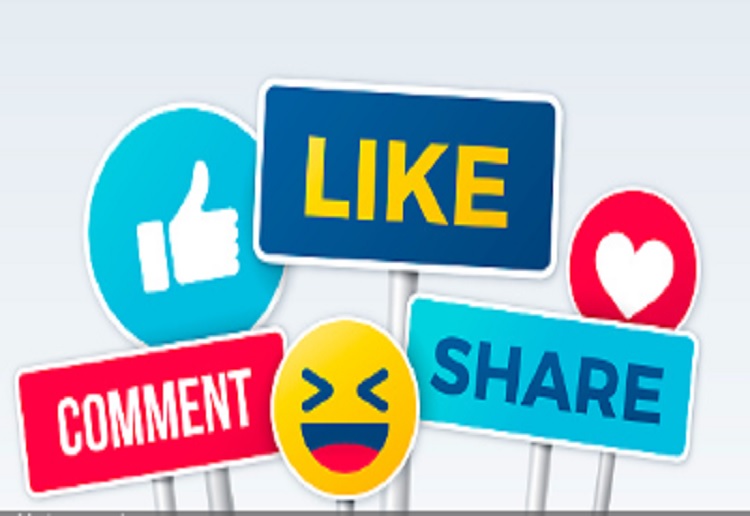 Discover the ways social media can be a force for good in the lives of kids and teens, and help them maximize the benefits.

From sexting to cyberbullying to FOMO, social media sure has its share of negatives.

But, if it’s all bad, how did 2,000 students protest their school system’s budget cuts? How are teens leading the charge against cyberbullying? How did they organize a national school walkout day to protest gun laws?

Easy: savvy use of social media. For a few years now, many teens have been saying that social media — despite its flaws — is mostly positive. And new research is shedding light on the good things that can happen when kids connect, share, and learn online.

As kids begin to use tools such as Instagram, Snapchat, Twitter, and even YouTube in earnest, they’re learning the responsibility that comes with the power to broadcast to the world.

You can help nurture the positive aspects by accepting how important social media is for kids and helping them find ways for it to add real value to their lives.

How Teens View Their Digital Lives

Here are some of the benefits of your kid being social media-savvy: