Melbourne mum in mourning after the birth of her stillborn baby was refused a full refund on a cot and unused gift voucher even after appealing to the retailers on compassionate grounds.

“There was no compassion from the people that work in industries that are supposed to be all about babies,” Belinda Ainley told The Age.

“You’re left feeling like you not only don’t have your baby, but that you don’t count because everybody feels too awkward to talk about it and so nothing happens.”

Ms Ainley’s son, Ash, was stillborn on Easter Sunday at 38 weeks. She said being discharged from hospital and accessing bereavement payments from Centrelink was traumatic. But then trying to deal with retailers to return thousands of dollars’ worth of baby items after deciding not to have another child, was the final straw.

One store refused to provide a full refund of a $611 cot and accessories because it did not have the original packaging and would need to be resold as a used item. Ms Ainley also said a major clothing retailer would not allow her to return a $100 gift card because it was against store policy.

“There’s been many thousands of dollars in funeral and cremation costs, and medical tests for myself and Ash to try and find a cause of death,” she said. “But returning these things wasn’t just about getting the money back. It’s also a question of, ‘What do we do with a carseat when we don’t have a baby?’ ”

She since decided to sell the cot through a private Facebook page. One of the members found out why she was selling the cot and decided to start a crowd-funding page, which has so far raised almost $1900.

Ms Ainley said she will donate the cot to St Kilda Mums and split the money between stillbirth charity SANDS and Heartfelt, whose volunteer photographers offer their services to the families of children who have died.

“I’ve looked at the cot next to our bed every day and felt so sad. Taking it back to that shop was going to be so hard for me, but instead parting with it is turning into something that’s going to be a really good moment,” Ms Ainley said.

“Knowing that it’s going somewhere where someone will appreciate it, that it’s touched so many people, that strangers have donated money, and people who lost babies 25 years ago have posted messages of support … that has made me feel so happy.”

For help or information about stillbirth, miscarriage and neonatal death, call SANDS 1300 072 637. 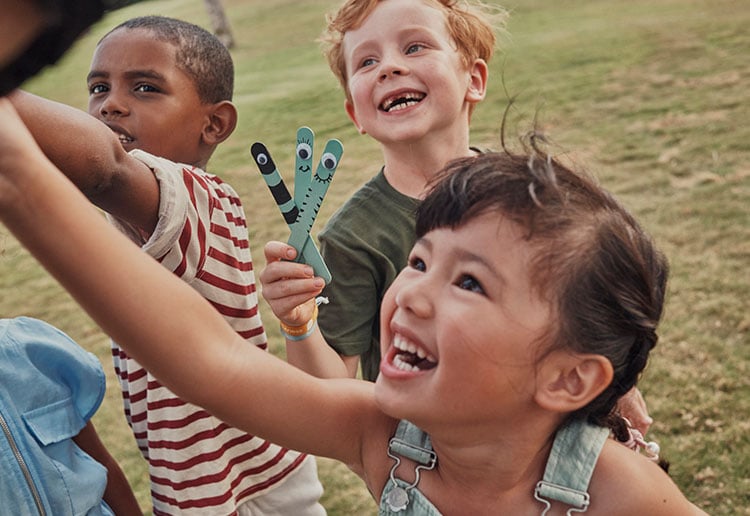