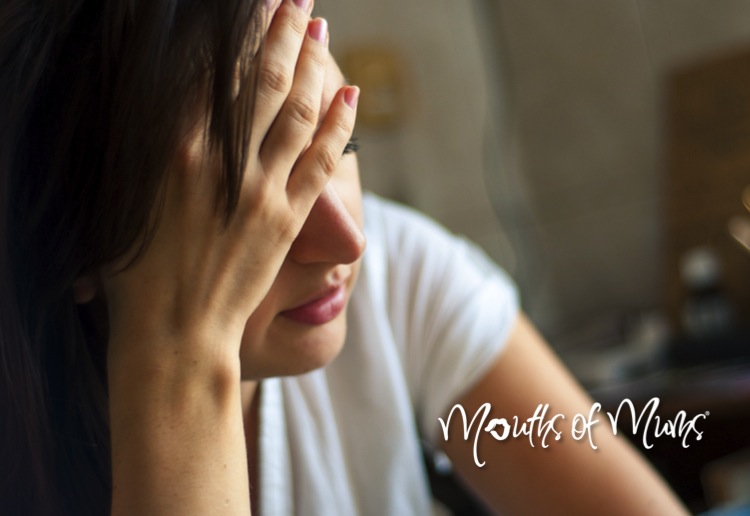 There is so much negativity in the world, around ADHD and this is frustrating.

Yesterday, my son had a bad day and I wanted to share this with you so you are aware of the different types of traits that a child living with ADHD has.

ADHD can have quite a bad name in some circles, with some believing that it doesn’t even exist and it is just bad parenting. Well I want to show you that it isn’t!

It started as any other day. We woke up in the morning as normal, in fact my son had crept into our bed at some stage during the night and he woke up with us. We lay in bed and cuddled for a few minutes before we got up.

He had breakfast as normal and got ready for school, we were ready with time on our side. Anyone with a child living with ADHD knows how rare this happens as mornings are usually a regular battlefield.

The time came to leave the house to go to school and a switch was triggered! He proceeded to go to the car and lock all the doors with the keys inside, effectively locking me out of the car, which he thought was hilarious! After finally getting in the car, he was told that he couldn’t choose the music on the way to school as a form of consequence (something he likes to do for our trip to school).

Everything was very quiet in the back on the way as he wasn’t happy with my decision, but hey that’s a consequence he has to live with for the decision he made.

We got to school and walked to the classroom. However, things were not as they were meant to be and this was the big trigger!

We have an arrangement with the school that provided he gets there before the bell he can go into the classroom before the other kids and unpack his bag. He cannot handle all the commotion with the other kids getting ready at the same time and we used to get there after the bell so we changed it way so he could be all ready and settled before the school bell went. Once he is ready he can stay in the ‘quiet’ room and play on the iPad (away from the other kids) until everyone is ready.

Well, when we got to school, the teacher had not arrived yet and therefore we could not get access to the classroom. I immediately saw him searching for answers in his brain on how he was going to handle this. He decided that he would go to the learning support teacher’s room, so we headed to her room but she wasn’t there either. Sensing a looming meltdown and seeing the anxiety building in him, I suggested that we go to the office where he can hang out there until his teacher arrived. He agreed.

We got to the office and one of the teachers gave him a job to do and he was happy…for the time being anyway.

I was staying for reading that morning, so I left him to finish his job. When he arrived at the classroom, he was still unsettled and for the next 10 minutes, he sat under the desk in the quiet room, no-one could manage to convince him to come out.

Eventually he came out to do some reading with me, but then would not go back into the classroom, preferring to just sit by himself.

This then set off a chain reaction of non-listening, off-task and disruptive behaviour in class for the rest of the day. I resisted the urge to take him home for the day, given I could see he was off to a bad start.

Situations must be controlled for and by him otherwise he has no way of working out what he can do. It breaks my heart to see him this way and see him sit in the playground by himself because no-one wants to play with him because they don’t like being controlled (who does!) but his brain must have the control.

So you see, ADHD isn’t all about having a hyper-active child, although I do have that sometimes, there is a lot more other factors to it as well.

I once read an article that said the H in ADHD more stands for Hyper rather than Hyperactivity because the hyperactivity is only one part of it, but the hyper stands for various other aspects such as hyper routine, hyper obsessed, hyper controlling etc. That made complete sense to me.

If you are not someone that has a child living with ADHD but knows someone that does then please be supportive. Not only are some of our days tough but we are always getting judged by others who don’t understand what ADHD really is.

The most important thing to understand is that we are trying to do everything for our children to make their lives easier so please try to understand ADHD for what is actually is not what people ‘think’ it is.

When these kids are in their own world, they are amazing and they will achieve some wonderful things.

Do you know a child affected by ADHD? Share with us in the comments.