Article ALL HAIL the stay at home dad 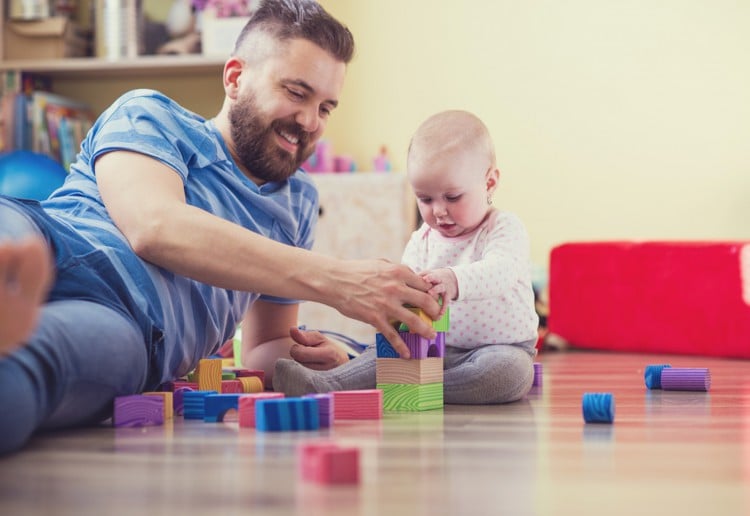 Australian Bureau of Statistics figures released in August show 9 per cent of fathers with children under five are working part time.

Dr Jennifer Baxter, senior research fellow at the Australian Institute Of Family Studies, puts the number of stay-at-home dads — in the traditional sense of not working but having an employed partner — at 67,000 or 4.3 per cent of all fathers, reports Herald Sun.

She points out that while the number of dads in part-time work is on the rise, it’s not always by choice. Nonetheless, men are adapting very well to changing work and social conditions.

“I think perhaps dads are doing it in more creative ways, not necessarily completely leaving their job to be home to look after kids, but working a couple of days — partially stay-at-home dads and sharing duties with mums in ways that perhaps they weren’t in the past,” Baxter says.

“We see it in the research — people think of it more as flexible options, working from home and even changing careers to take up flexible arrangements. They’re looking at different ways of being a stay-at-home dad but still working.”

Associate Professor Richard Fletcher, head of the Fathers and Families Research Program at the University of Newcastle’s Family Action Centre, says society is gradually coming to view the role of dads as just as important as that of mothers.

“In antenatal classes, for example, we see fathers are coming along to dads-only antenatal classes, which is different to what their dads did. What’s important as a shift marker, they say they want that connection with their baby, with their child. That’s a change in the culture,” he says.

“The research evidence has changed in the last decade. We now know a lot more about how important fathers are for children’s development, not just for bringing in the money.

“The way dads interact with their very young children has a very big impact on how that child develops socially, emotionally and how well they do at school.”

I myself noticed at our local pool that the infant swim classes are predominantly dads and bubs. It is fantastic to see! I love that the traditional role of parenting has finally changed.

Could your partner hack the role of SAHD? 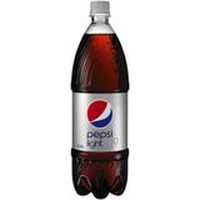