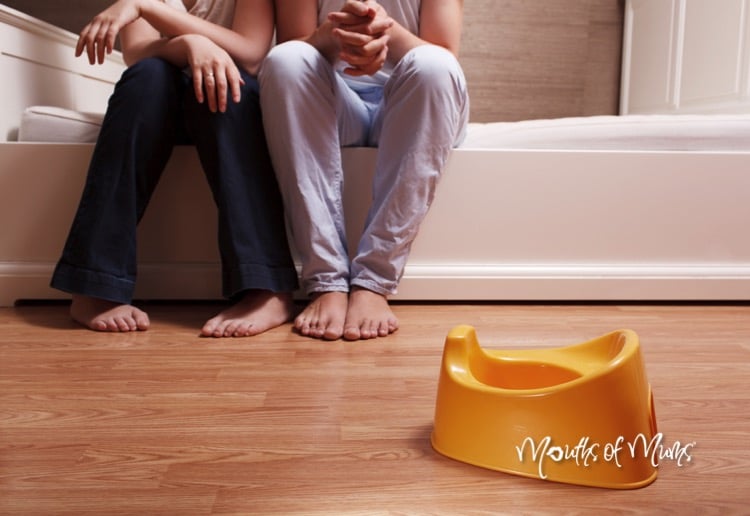 First I would like to share my story and let you know that I have been there and only very recently come out the other end. I am here to affirm for you that there is light at the end of the tunnel and you are not to blame – in fact no one is to blame for the fact that you child didn’t become toilet trained until they were much older than ‘normal’.

I gave birth to my eldest in 2012, I was only 19 at the time. I had no idea how to be a parent and for the most part made it up as I went for the first part of his life.

With some help from my partner and my mum I quickly took to parenting like a duck to water. The baby stage was easy for me, so was the young toddler phase. But then came the age that we are told as parents our child has to be using the toilet. This was the one thing that I felt I failed at as his mother.

Jayden was 2 when we first started trying to toilet train him.

We used every technique, method or practise under the sun. I researched until my eyes were falling out of my head, I swear I read every manual, book, blog post, website etc. that guaranteed to toilet train your child. We tried Pull-Up’s, pottys, toilet seats, reward charts, bribery (yes, we went there), stickers, stamps. You name it, we tried it. I was driving myself crazy trying to work out a) what was wrong with me as a parent that I couldn’t help my child to use the toilet and b) was there something wrong my beautiful baby boy.

I remember feeling like the biggest failure as a parent. I felt like I had let myself down but more importantly let my little boy down. As I mentioned, I read everything I could find about helping my child toilet train and all it did was make me feel worse. SO many posts would take about laziness of the parent, bordering on child abuse by forcing my child to wear nappies beyond the ‘normal’ age and blatantly saying it was my fault because I wasn’t pushing the subject on him hard enough.

As if that wasn’t enough, then comes the stares when out in public, even at close friend’s houses. If my son needed a nappy change of course I did it straight away and out of view of others but whenever I would come back I would always hear the same old questions – isn’t he toilet trained yet? How old is he? Isn’t he too old for nappies? And the good old mummy shaming sideways glance. I received this in family rooms at shopping centres, friends’ houses, parties. You name the place and I am sure I received some form of judgement because my child was still wearing nappies.

Eventually, I just gave up and stopped trying so persistently to force toilet training on my son. It wasn’t doing any good for him or for me. This lasted 9 months. Until one weekend only 2 weeks ago just before Christmas 2015, my partner asked if he would like to run around naked and use the toilet today. His response was so excitable, and immediately jumped up and said ‘Yes Dad!’ A week later and he was totally toilet trained, taking himself to the bathroom and doing all the steps by himself and he could not be prouder of himself.

My son Jayden was 2 weeks off of his 4th birthday before he would even sit on a toilet let alone use it and within a week he is now totally toilet trained (except for nights) and hasn’t had an accident since day 1. He is so proud of himself every time he uses the toilet and I am as equally excited for him and equally as proud of him for being such an amazing little boy.

Sometimes kids just aren’t ready for things when you as a parent want them to be. Some kids walk late, some talk late, some don’t sleep through until school age and guess what….some don’t toilet train until much later than we are told is “the right age”. Giving up the battle of toilet training was the best thing I have ever done for my little boy and for my family.

So if you are in the same boat I found myself let me let you in on a secret: it is not your fault that your child isn’t toilet trained early, it is not your child’s fault either, you are not a bad parent, you are not going to ruin them for life and most importantly you will get there! I promise. I am a huge advocate that children will do things when they are ready no matter how much we encourage and prompt them to do things on our schedule.

I will never pretend that my life or children are perfect because they just aren’t. I wish I had realised this sooner because I would have been a happier more relaxed mum than I was.

Thank you for taking the time to read my story and I just hope that it helps someone who is struggling like I was. You will get there, I promise.

Have you ever experienced delayed toilet training in your children? Please share any words of encouragement below. 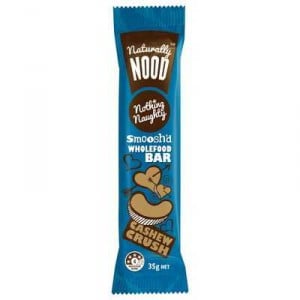