Article Angry Mother Slams McDonald’s, But is She Being Too Precious? 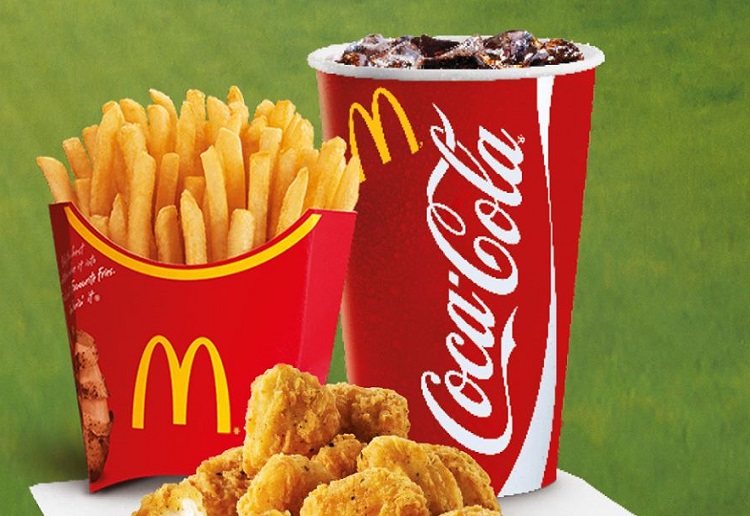 A FURIOUS mother lashed out at McDonald’s for not cutting up the grapes in her child’s Happy Meal. But other parents don’t agree with her argument.

The mother took to Mumsnet, UK’s popular parenting forum, to question why the fruit, which she deemed a choking hazard, was not sliced up.

Writing under the username “vandrew4” the mum wrote: “Got the DC [dear child] a happy meal at the weekend and got a bag of fruit with it. I was genuinely shocked that the grapes weren’t cut up.

“Surely a meal specifically for children should have the grapes cut up?

“Am I being unreasonable to send an email asking why the hell they have such a well known chocking [sic] risk being sold to thousands of small children?” 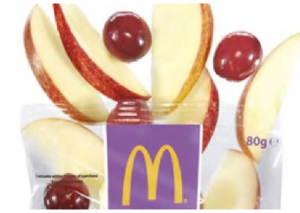 The thread has since been deleted, but it sparked a furious debate among users.

While some agreed with the mother’s stance, many parents hit back, claiming she should do the cutting up herself.

One user wrote: “Surely it’s for parents to cut up the grapes for their kids? It’s not like a child young enough to choke on a grape wouldn’t be supervised while eating anyway.”

Another responded: “TBH if your child does not know how to eat a grape, I think you have the problem, not McDonald’s. What happens when they enter the real world and grapes are sold whole in the supermarket?”

This alarming x-ray shows how important it is for parents to be vigilant about food even as your children get older. Including grapes!

What side of the argument do you stand?  (NOTE: this product is not available in Australian stores)