Article Another death due to deadly meningococcal disease 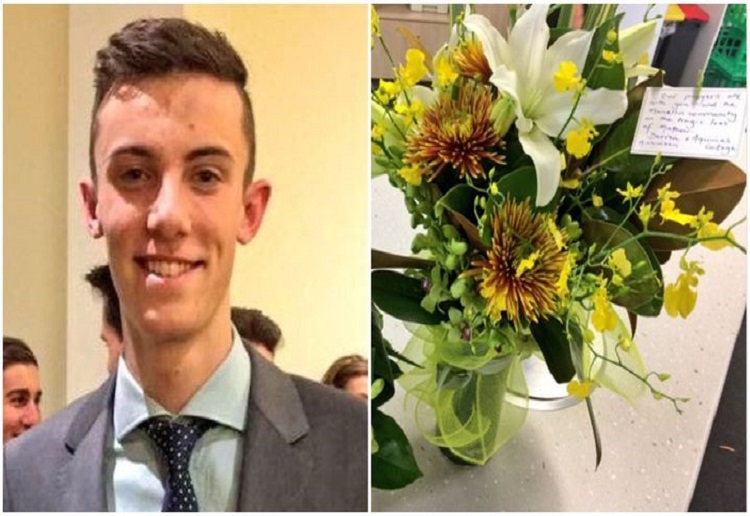 Sadly another death has been reported due to the deadly Meningococcal disease.

A Melbourne teenager has died of meningococcal disease just days after he completed his Year 12 exams.

Matthew Wilkins, an 18-year-old student at Marcellin College in Bulleen, was taken to the Austin Hospital on Saturday after waking up with a severe a headache and abdominal pain.

He died in hospital that night after being diagnosed with Meningococcal meningitis, reports 9 news.

Marcellin College principal, Mark Murphy, said the school community had been devastated by the death.

“We have all been saddened by Matthew’s sudden death,” Mr Murphy said in a statement.

“He was a person of great humility who never sought the limelight for his achievements.

“We keep in our prayers Matthew’s family, his younger brother James and his many friends.

“In our time of grief and sorrow our community will come together in loving support for each other.”

The school community gathered yesterday outside the College to pray for Matthew and his family.

Last week we shared the story of baby Archie Roberts, five months, who is battling the deadly disease.

There have been FOUR new confirmed cases of Meningococcal in South Australia just last week. Three men, aged 18, 19 and 29, plus a 71-year-old woman have contracted unrelated cases of the disease and they are in a stable condition, SA Health said.

We also shared, health experts issue warning following concerns over an increase in the number of W strain cases of meningococcal.

Sadly recently a QLD toddler passed away from meningococcal B strain.