Have you ever wondered when should you tell kids the truth about Santa? Psychologist reveals age you should break the news.

Psychologist and parenting expert Dr Justin Coulson spoke about the controversial subject – and revealed when we should be telling our children the truth.

He said: “In my experience, kids get curious between the ages of five and seven.

“It’s a constant topic of conversation and like anything that’s supposed to be a secret: Knowledge is power.”

So if our little boys or girls come home from school, look up at us with those sad eyes and ask: “[Is Rudolph his favourite reindeer]? Ben in my class says he’s not,” how should we respond?

When Is the Right Time?

Dr Coulson says: “The right time to tell your child is as soon as they ask.

“Once they get old enough to start to ask about Santa’s reality, ask them what prompted their questions. Encourage them to think critically. Can one guy really fly around the entire world and deliver that many gifts in one night? Has anyone ever seen a flying reindeer? How is anyone going to get down the chimney – really?”

“Have fun with it. Then ask them why you think you’ve encouraged them to believe in Santa. (Hint… it’s because you love them and want to give them special treats.)”

Dr Coulston debunks the most common myths around why we should lie to our children about Santa.

“First, parents say “oh, it’s going to spoil the magic of Christmas if they know the truth”. My response: Bunkum!”

“Can you watch a movie and enjoy it even though you know it’s not true? Or read a novel and enjoy it while knowing it’s fiction? Of course. Kids role play, enjoy make-believe games, and have imaginary friends and this enhances their wellbeing and their lives.”

“Second, parents say, “but it won’t be as exciting on Christmas morning.” Ummm, your kids are getting gifts. They’re going to be excited. Guaranteed.”

“Third, parents worry that if their kids know Santa is a myth, they’ll lose power over them. The kids will play up because Santa isn’t real. Are you really going to be that much of a Scrooge at Christmas that you’re going to give gifts based on the naughty/nice list?”

Well, my youngest son will be 10 in February and he still happily plays along with the magic of Christmas.  He is currently sitting on the fence and I am definitely not about to push him either way! Let them enjoy the innocence of it for as long as possible.

How old was your child when they stopped believing in Santa? Share your comments below 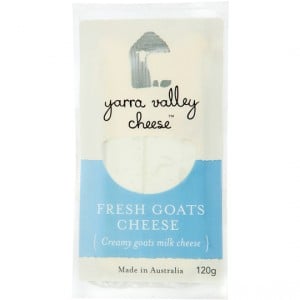 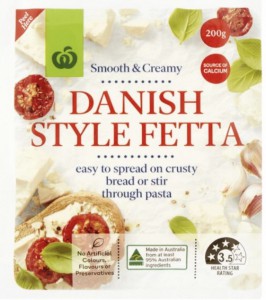