Article Are Your Kids Really What They Wear?

“I was told tonight that I am “one of those mothers” who has lined her daughter up to being stereotyped to be a “girl”.

I am now sitting here wondering…..Am I really that bad? and is it really that wrong to dress my little girl in pinks and purples – instead of blues and greens?? Is this really causing my daughter damage??”

The comment above is not mine. I saw it this morning on one of my favourite facebook pages. But as soon as I started to think about it, I realised I could easily have written that comment.

A Little Pink One

After having two sons and then finding out that the next baby was ‘a little pink one’ (as my then 3-year-old son put it), it was incredibly tempting to rush out and start buying pink.  The funny thing was that even though I didn’t do it, everyone else did it for me.

I’d worked on the assumption that the boys’ jeans and red/navy and white t-shirts would be totally fine for a little girl.  She wouldn’t have a clue and even if she did, why would it matter?  I never wear pink so why would she? But nobody would have a bar of that thinking – suddenly bags of pink started to arrive and even before she was born, my husband was complaining about the PINK BOMB that had gone off in the house!

And so it continued … she was born into a world of pink presents, gift boxes, clothes, wraps and teddies.  Christmas rolled around and the pink bomb truly exploded with baby dolls, prams, you name it – if it was pink, it was there.  And then her little sister came along and the parade of pink became endless.

Were we really stereotyping our girls into being ‘girly girls’ or was society and what was available as gift choices doing that for us?

A few years on and I take pause to review.  Are they ridiculously girly?  Are they obsessively feminine?  Sometimes.

They have perfume, they have a Disney Princess Vanity, they have a Disney Princess Throne and they have enough tiaras, high heels and princess dresses to open their very own DisneyWorld … but then I looked today and at the top of the stairs they had all built a lego city using their brother’s lego.  And amidst the shaggy rug in the toy room they had constructed an elaborate train track complete with Thomas, Toby, James (and Lady).

I imagine it will be an ever-evolving dynamic – where they will be shaped by both themselves and their environment.  And I guess my role in that will be to guide, to applaud and to celebrate the beautiful women they will one day become.

And what shall I wear to this very, very special occasion?  Well, it might just need to be my very own version of the Pink Bomb! 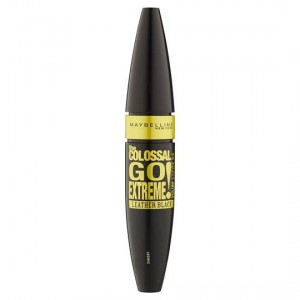 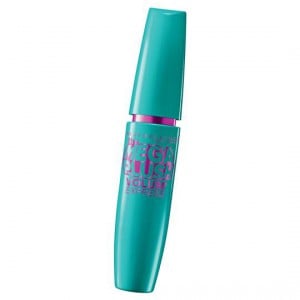 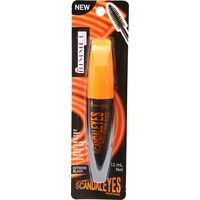