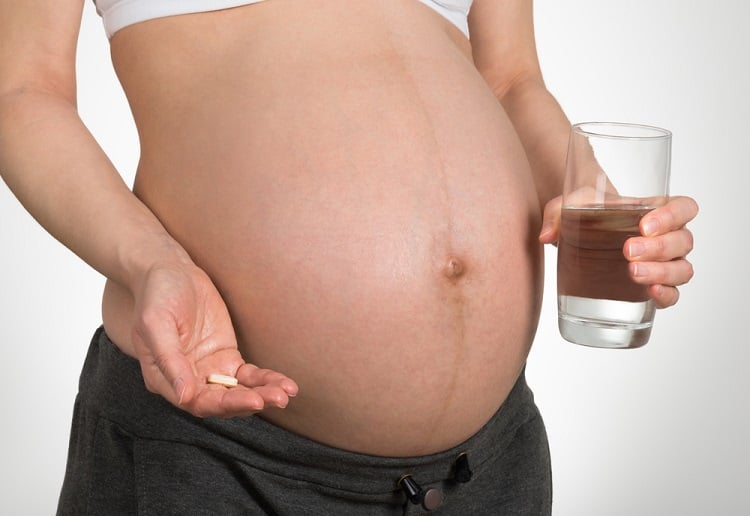 A lack of vitamin D during pregnancy likely cause of autism, a study has found.

Queensland researchers analysed the blood of pregnant women and their offspring found those with vitamin D deficiencies scored “significantly higher” on the autism scale than those whose vitamin D levels were regular, reports Herald Sun.

The Queensland Brain Institute study found that pregnant women with low vitamin D levels at 20 weeks’ gestation were more likely to have a child with autistic traits by the age of six.

“Just as taking folate in pregnancy has reduced the incidence of spina bifida, the result of this study suggests that prenatal vitamin D supplements may reduce the incidence of autism,” he said.

It’s widely known that vitamin D is vital for maintaining healthy bones; there is now a solid body of evidence that links it to brain growth.

Vitamin D usually comes from exposure to the sun, but it can also be found in some foods and supplements.

“We would not recommend more sun exposure, because of the increased risk of skin cancer in countries like Australia,” Prof McGrath said.

“Instead, it’s feasible that a safe, inexpensive, and publicly accessible vitamin D supplement in at-risk groups may reduce the prevalence of this risk factor.”

Professor Andrew Whitehouse from the Telethon Kids Institute said the study offered interesting possibilities, but needed to be put into perspective.

“Autism is linked to dozens if not hundreds of different mechanisms which lead to this condition,” he said.

“This study gives us an inkling of one of these possible mechanisms but I think before we think about anything else, and that includes treatment studies, we need to see this finding replicated.

“We know that genetic factors play a major role in the developmental pathways that may lead to autism.” 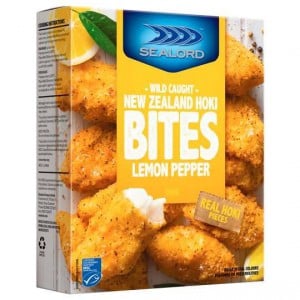 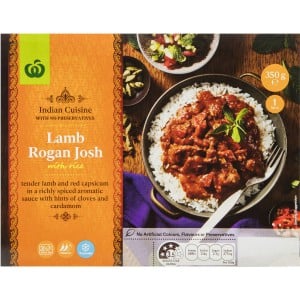