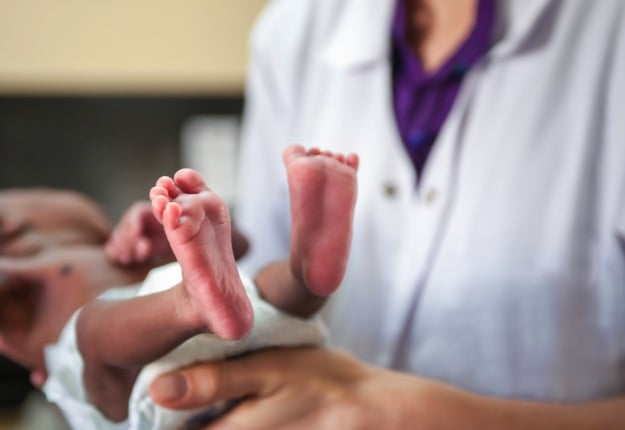 An inquest is being held into the death of a baby who was dropped on her head by a nurse just minutes after she was born.

Brieaan Keldie called Gladstone Hospital, in Queensland at 10.05pm on February 10, 2016, as she was having painful contractions.

Disregarding advice to stay at home until her waters broke, Ms Keldie went in and her daughter Millah was born at 11.31pm.

The inquest was told baby Millah was passed from one midwife to another.

When midwife, Gabrielle Matamoros, realised Millah was not breathing she took her to a Resuscitaire machine.

However she noticed that the machine was missing the adapter which linked the tubes to the breathing device.

The midwife was taking Millah into another birthing suite with a working machine when Ms Keldie told the inquest she heard a ‘thump and a slap’, shares Daily Mail.

Ms Matamoros told the inquest, according to 9 News: ‘I had the baby in my hands. I had slipped – fell to my knees – and the baby had come out of my hands.’

When asked by the magistrate why the baby wasn’t taken to the other room in a bassinet, she said that the hospital didn’t keep them in the rooms.

John Aberdeen, Counsel Assisting, said Millah was stabilised to a certain degree but she died at 4.55am.

The inquest is being held to determine whether the drop had anything to do with the infant’s death.

A coroner will hear whether a group b streptococcus infection, birth trauma or Meconium aspiration were responsible for the child’s death.

Ms Keldie said outside court: ‘We just want the best outcome at this point, for the Queensland Health Services and the mothers and the babies.’

The baby’s father, Adam Rolston, said ‘It hasn’t been easy at all. We just keep plodding along.’ 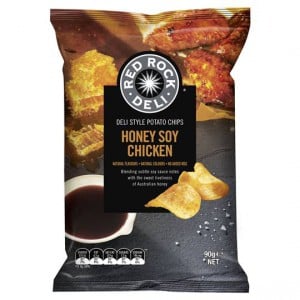