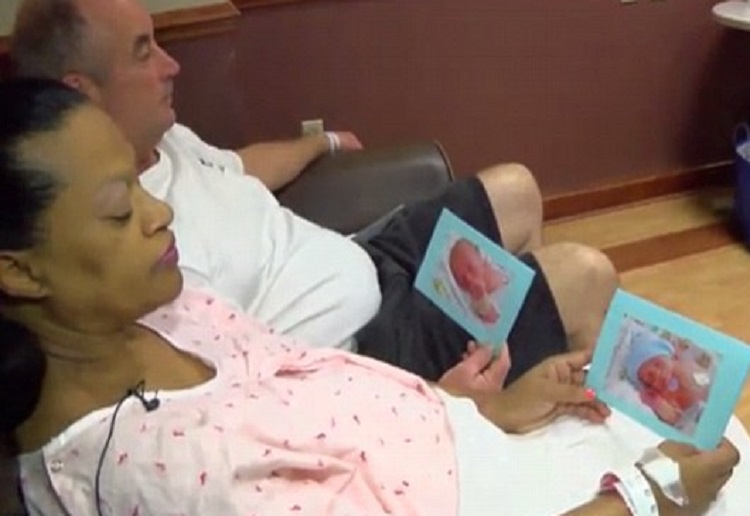 First time mum of twins at the age most women are becoming grandmas.

A 60-year-old woman has celebrated becoming a mother for the first time after giving birth to healthy twin boys.

Claudette Cook married her husband Ross, 55, 10 years ago. A year later she was told, at the age of 51, she was too old to have children, reports Daily Mail.

‘I cried,’ Claudette told NBC4. ‘I was like, you know, you look at TV and you see other people in the delivery room and you’re like, oh my goodness.

‘And, it was me. So, joy, it was so sweet. Everything changed in that moment. Once they’re born, your life changes.’

Though the boys arrived a month before Claudette’s due date, doctors say the pair are healthy and doing well.

They each weighed around five pounds, and were delivered by caesarean section to avoid any complication.

Claudette said her faith has helped motivate her through their 10-year battle to conceive. Good diet and exercise were also key factors, she admits.

‘Age is but a number with God. Plus, I was healthy and in shape,’ she told NBC.

We shared a few weeks ago a story of a 62-year-old Spanish doctor has announced she is eight months pregnant.

Ms Alvarez says she started menopause 20 years ago, but after undergoing fertility treatment, she is now expecting a baby girl.

Also a 61-year-old woman who become a mum for the first time after falling pregnant naturally.

A daughter recently slammed her ‘selfish’ parents for giving birth to her later in life, claiming that she “hated having an older dad”.

As mentioned earlier, the oldest person to ever give birth is reportedly, 70-year-old Daljinder Kaur from India who had a baby with her 79-year-old husband Mohinder Singh Gill through IVF (In Vitro Fertilisation) treatment.

Pregnancy and birth risks for older mothers
•The risks of pregnancy and birth complications – and caesarean section – increase with age. Complications include gestational diabetes, placenta praevia, and placenta abruption.
•Older women are more likely to have a baby with birth defects or genetic abnormalities.
•A woman over 35 is nearly 2.5 times more likely than a younger woman to have a stillbirth. By age 40, she is more than five times more likely to have a stillbirth than a woman under 35.
•For a woman aged 40 the risk of miscarriage is greater than the chance of a live birth.

Disadvantages
•Less energy and patience
•More pregnancy and birth complications
•Longer recovery after the birth
•Being mistaken for the grandmother!
•Overcoming a widening generation gap (especially when it comes to technology)

Advantages
•Children make you feel and appear younger
•More experience in life
•More patience (not sure this is true?)
•Less insecurity about image
•Financially secure 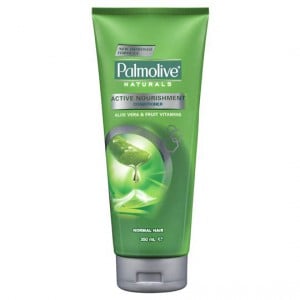 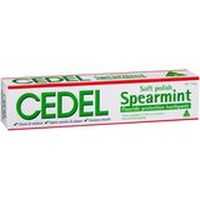 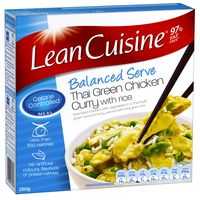