Article Before you buy that toy, is it safe? 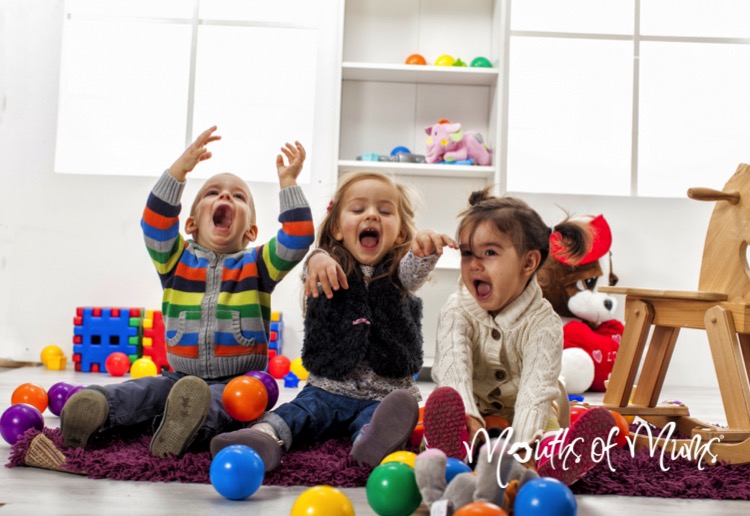 Dangerous toys have been placed on the hit list following  a pre-Christmas safety blitz by NSW Fair Trading.

A total of 47 toys among over 10,000 inspected in retail stores across the state were found to be hazardous, with the most common feature being choking hazards and dangerous small parts in products aimed at children three and under.

“Thomas the Tank Engine, Winnie the Pooh and Pikachu toys might look adorable but if they’re non-compliant and unsafe, we must act to protect consumers,” Minister for Innovation and Better Regulation, Victor Dominello, said as the toys were crushed by a steamroller in Sydney on Wednesday.

A battery-operated Thomas the Tank Engine train and a Winnie the Pooh Light Up Musical Toy failed the tests because their battery compartment covers could have been opened using just fingertips despite being secured with a screw.

Consumers who have unknowingly purchased an unsafe toy are entitled to a full refund of the purchase price otherwise they should dispose of the toy immediately.

CHOICE have said, “The good news is that each year there seems to be fewer dangerous toys out there, no doubt due to regular blitzes by Fair Trading and consumer affairs departments around the country and penalties for traders who’ve breached the laws. Education programs also help small traders to understand the laws.”

However there are still many toys that fail basic safety tests. CHOICE puts the toys through tests (based on the Australian toy standard AS/NZS ISO 8124) that simulate the rough and tumble of kids’ play.

For example:
•drop the toys to see if they break too easily
•pull and twist parts that might detach
•check if the batteries are easily accessible.

Any small part that breaks off or detaches can be a choking hazard for young children. Batteries and small magnets are extremely dangerous if swallowed.

Projectile toys (guns, and bows and arrows) are tested to see if they are too powerful, or if they can fire a makeshift projectile such as a sharp pencil, whether  the projectile’s rubber suction caps come off too easily, and if they have the right warning labels.

What can you do when toy shopping this year?

Use your common sense and think about the following:
•Does the toy look cheaply made?
•Does it have small parts such as wheels, bells and lights that look like they’d easily break off and become a choking hazard?
•Are there any sharp edges or points?
•Are the batteries easily accessible?

If yes to any of these, just don’t buy it.

Avoid toys that look like unlicensed copies of well-known brands or characters. Shoddily painted Spider-man figures, off-colour Minions and Thomas the Tank Engine trains; we find a lot of these and they very often fail safety tests. Genuine licensed versions of these toys are usually better made and a safer choice.

It pays to check before making that purchase. 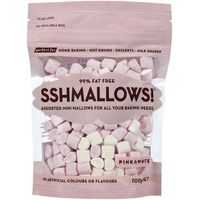 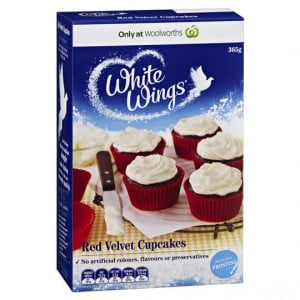 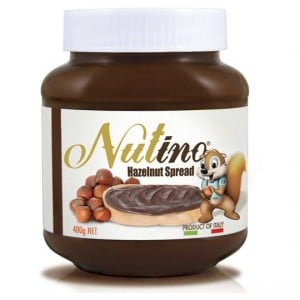