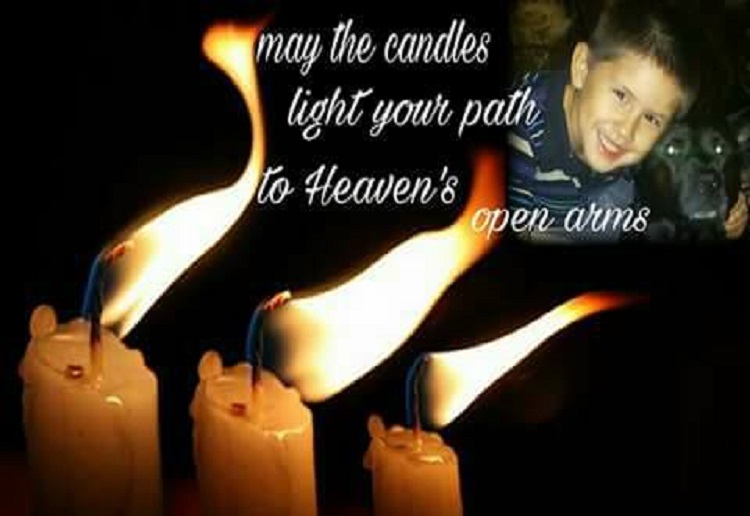 A six-year-old boy has died after contracting a mysterious paralyzing polio-like disease that is sweeping the US.

Daniel Ramirez was admitted to Seattle Children’s Hospital on October 15, with slurred speech, drooling, incontinence, and pain in his leg.

At first his parents Marijo de Guzman and Jose Ramirez, of Bellingham, Washington, thought he had a stomach ache but tests revealed he was one of hundreds of children to have recently contracted a rare virus called acute flaccid myelitis (AFM), which attacks the brain and the spinal cord, reports Daily Mail.

The disease was first identified in 2014 when more than 100 children were hospitalised. Scores of them are yet to make a full recovery.

So far, the medical community remains largely ignorant about what causes the disease and how to treat it.

The CDC has issued a warning there has been a surge in the number of children struck down by AFM this year and experts fear this outbreak could be worse than previous ones.

The disease was too advanced for doctors to control and he was pronounced brain dead at 1.33pm on Sunday. Daniel was kept on a ventilator until Monday.

He was one of eight children admitted to Seattle Children’s Hospital with AFM, according to The Kansas City Star.

Five have been released, two remain in hospital.

The family announced Daniel’s death on their Facebook page Praying For Daniel Ramirez.

‘It saddens us to announce that Daniel passed away on Sunday, October 30, 2016, surrounded by his family,’ the statement said.

‘Daniel was an amazingly sweet little boy, who could put a smile on anyone’s face. He had a personality that made him loved by everyone who ever met him.

‘Daniel was taken from us too soon, but his memory will live on, and he will never be forgotten. Rest In Peace Sweet Daniel!’

The CDC issued a report in September warning that there has been a recent surge in the number of children contracting AFM this year.

AFM is inflammation of the spinal cord and generally presents with unique clinical and MRI features that are not typical of classical transverse myelitis.

AFM abnormalities noted on MRI are predominantly found in the gray matter of the spinal cord. In 2013, an outbreak of what is now believed to be this sub-type of transverse myelitis occurred in California and more cases were reported in the summer and fall of 2014 across the United States.

The enterovirus (EV-D68) has been suspect in many of these cases however, it has not been definitively proven that it is this particular virus that has caused the paralysis, although several cases of AFM occurred at around the same time as an outbreak of the EV-D68 virus.

The predominant presentation is weakness that may affect the limbs, face, oral or eye muscle. Weakness varies greatly ranging from subtle to very severe.

AFM may result in total paralysis, partial paralysis, or weakness of just one limb. The combination of paralysis and how individuals present are widely variable. The limbs or muscle structures of individuals with AFM appear weak, flaccid, or limp and are not spastic as seen in classic cases of transverse myelitis.

Since it is markedly the gray matter of the spinal cord that is inflamed in individuals with AFM, sensory, bowel and bladder functions can remain intact, however there are individuals that have both upper and lower motor neuron involvement.