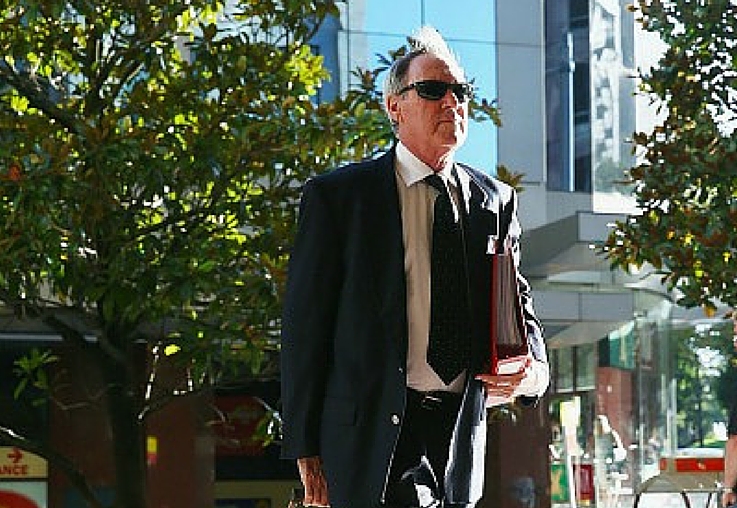 According the ABC online, former Hey Dad star Robert Hughes has failed in his attempt to appeal his conviction for seven counts of indecent assault, two counts of sexual assault and one count of assault with an act of indecency.

As a result of this decision, Robert will continue to serve his original conviction of at least six years in prison. 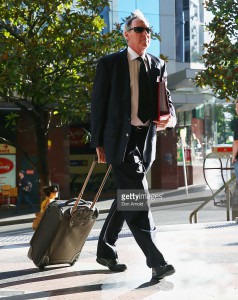 The victims of his crimes were aged between seven and fifteen years old at the time of the offences, which were committed between 1985 and 1990.

The appeal was heard against his convictions in part because of Robert’s assertion that he did not receive an original fair trial due to “poisonous vilification” by people on social media.

His lawyer also argued that a miscarriage of justice had occurred when the trial judge had failed to discharge the jury when the conduct of the crown prosecutor came into question.

“Changes to Australian society wrought by the digital revolution (including the rise of the internet and various forms of social media), and the consequent explosion in publicity about notable criminal trials should not diminish the commitment of the criminal justice system to trial by jury.”

The judges also found that there was no error in the way the original criminal trial was conducted and that the trial judge had acted within reason.

The court did however recommend that the allegations of Robert being ill-treated in prison be referred to the Minister and Commissioner for Corrective Services.

Outside court, Robert’s Lawyer, Greg Walsh said he welcomed the recommendation to review the treatment and conditions of his client in custody:

“Any prisoner kept in conditions like Mr Hughes has been is a matter of real concern,” he said. “He was physically assaulted on a number of occasions and he should never have been treated that way.

“It’s a place of punishment, prison, but it’s not a place where people should be dealt with in the way that he was — in such an inhumane way.”

Mr Walsh said Robert would now consider whether there were grounds to appeal his conviction to the High Court of Australia.