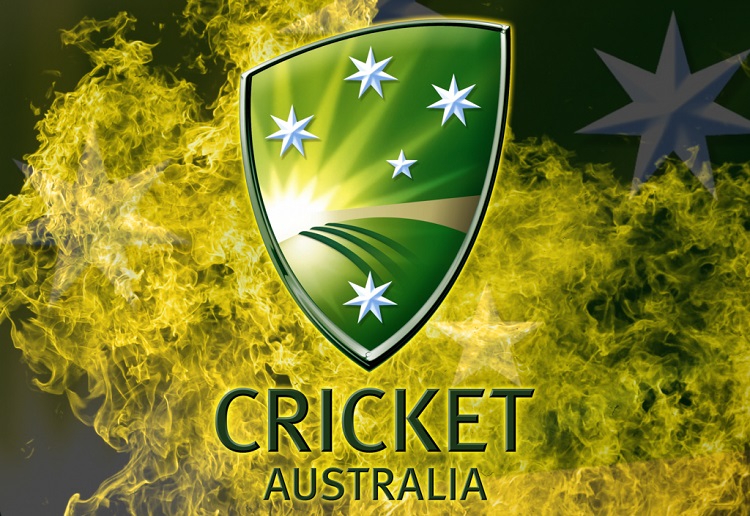 Cricket legend Max Walker has died aged 68 after a two-year battle with cancer.

Former Australian cricketer Max Walker has sadly passed away after a battle with myeloma (not melanoma as previously reports). He was born in Hobart in 1948.

Father of five, from two marriages, he leaves behind wife Kerry.

The Sydney Morning Herald report, he was also a patron of several charities, including the Lighthouse Foundation, Disaster Aid Australia and Rotary Overseas Medical Aid for Children.

”We bring kids in from overseas that wouldn’t normally get the medical services that we do take for granted in Australia,” Walker said of the Rotary work.

”[They] come in with horrific burns, cleft palates, club feet and you meet those kids and it makes you appreciate your own kids and friends. When they leave, their body and mind has been changed forever. It’s just extraordinary to be connected to that sort of energy.”

Our thoughts are with his loved ones.

Max Walker’s family are working to raise awareness and research funds for myeloma after the 68-year-old former Test cricketer died from the type of blood cancer.

It was previously reported he died from melanoma, a skin cancer.

But the Walker family said he was diagnosed with multiple myeloma on August 12, 2013.

In June 2016 he required further chemotherapy in preparation for both an autologous transplant and a future autograft.

“Sadly the second part of this process did not eventuate due to the highly aggressive nature of Max’s cancer,” the Walker family said.

“The skill and level of care delivered by all staff at The Alfred Hospital Melbourne was second to none.”

This family say Walker wished for people to donate toward the research of multiple myeloma and cancer.