Article Bullying is an issue we all need to address 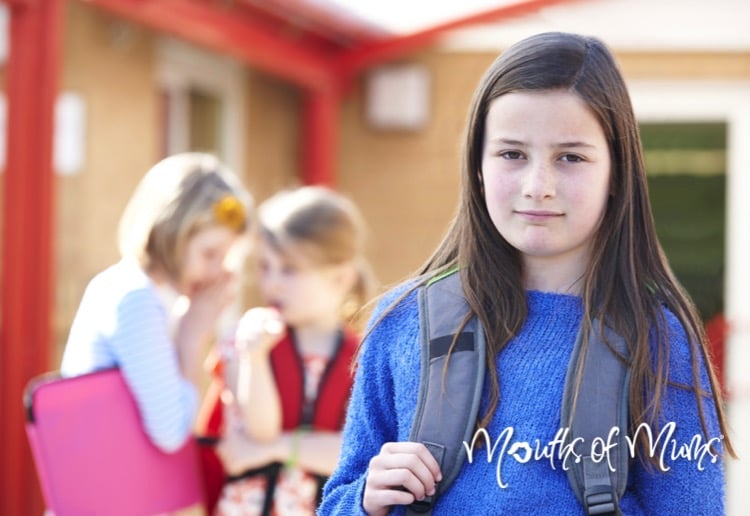 Bullying has become epidemic. It seems to be everywhere – in workplaces, schools, families, car parks, supermarkets, on the street, online – everywhere.

Recently my daughter has had to deal with being bullied on a regular basis at school. She has been called names, kicked, punched, pushed, and been hit with a school hat. She is 8.

We called the school to see what we could do and they were more than willing to address the problem.

The kids that have been bullying my daughter are young. They are also 8. So where does this behaviour come from? Their parents, their siblings? Them? They certainly weren’t born a bully. You don’t see newborn babies hitting, kicking, and being aggressive, do you? And can we really stop bullying?

Is it possible that bullying is actually a learned behaviour? And if so, where is this learnt from?

In my experience it comes from not being able to deal with what we are feeling. Not feeling equipped to handle the hurt we experience in life. So these hurts are internalised and then as children we begin to ‘act out’. But instead of being supported to express what is going on for us internally and why we are ‘acting out’ we are dismissed, punished, told to stop it, or ignored.

The hurt doesn’t go away, instead it accumulates, and we learn that being aggressive helps us to relieve the build up of hurt inside. In a way bullying is sharing the hurt around. And bullying indeed hurts – both the bully and the one being bullied. Because it is not the way we are innately programmed to be with each other.

Aggression is not one of our natural qualities. We are naturally caring, nurturing beings.

So what can we do about it?

First we need to open our eyes and see the extent of bullying that is rife in our world, in our schools, in our neighbourhoods, online and say NO to it. This will not end it immediately, but it is a start and sets an example for others to see.

If one of us says NO then all of us can say NO – equally.

When my daughter left for school this morning I made sure she knew that by her saying NO to the way she has been treated she is not just saying NO for herself, she is saying NO for the entire class, the school – for humanity.

In this moment I was so proud of her my chest filled with love for this brave girl who was willing (and absolutely supported) to stand up and claim that being bullied is not OK and doesn’t need to be tolerated.

Have you had any experience with bullying? SHARE with us in the comments below.