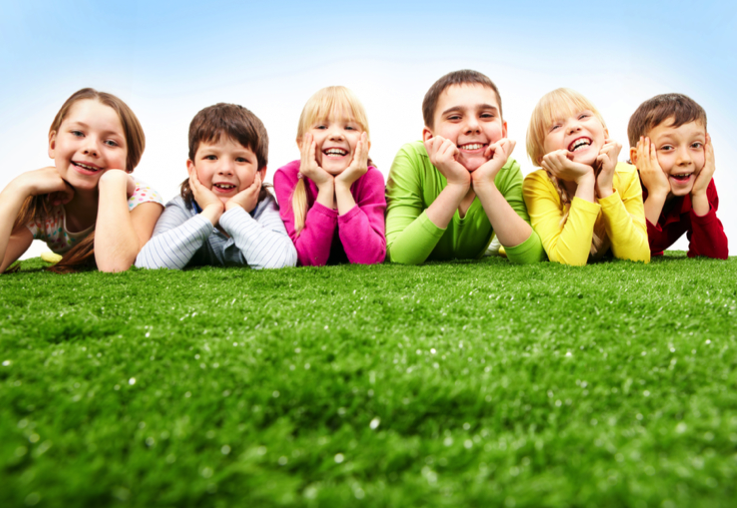 The most expensive years to raise a child might come as a surprise to many parents.

Newborns costs including prams and nappies and higher food costs of growing teenagers may come to mind as some of the expensive aspects of parenting, but new research has found that children aged between nine and 11 actually have the most costly upkeep.

According to Suncorp Bank’s new Cost of Kids report, “Tweens” as they are known in this age group, cost their parents on average $1636 each month – as opposed to the average of $1370 for all children under 18.

The report says the cost of raising a child increases each year until age 11, a decline then occurs until the age of 17.  Parents also typically spend more than a quarter of their household income on each child, every month.

“That’s why people are getting caught out,” she said. “The primary school years are the ones we previously thought wouldn’t be a drama, and we would start to plan the budget for the teenage years. Now we have to rethink the way we budget. As children enter primary school years they have greater access to so many different things. The world has changed but we haven’t caught up.”

Ms Reynolds said children in primary school today were exposed to co-curricular activities they never had before, bringing with them a rising cost.

“There are more sports, dance and music and all the costs that come with that,” she said. “They’re starting school surrounded by other children who have an insatiable thirst. Kids start to mimic other children. They are coming home with a list of wants, and parents are completely unaware these primary school years are the most expensive.”

The research studied over 4000 children and found that food is the biggest monthly expense for children.  The study’s findings include the fact that more than half of parents say they often overspend on food with actual food costs peaking at $324 for 9-11 year olds.

Digital technology is also hitting household budgets hard at $59 a month spent solely on 9-11 year olds, with 60 per cent of the age group having non-school related electronic gadgets.

The study also found that clothing and education costs are the other top costs most likely to cause the household budget to blow out.

“We have seen a rise in private schooling for primary school children to the extent that we have got almost one-third of primary school age children at non-government schools.” Ms Reynolds concluded.