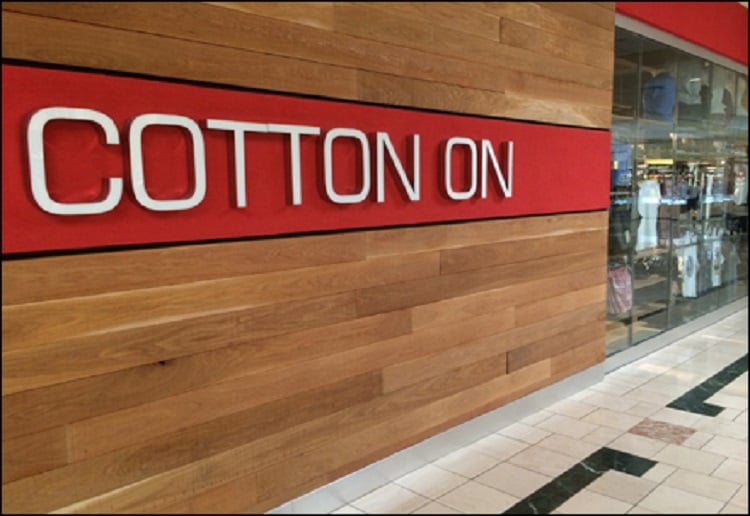 Retail giant Cotton On has announced store closures due to falling profits.

Cotton On has recently announced the closure of two of their store chains ‘Factorie’ and ‘Supré’.

Warrnambool, Victoria have had two Cotton On Group store closures, ‘Supré’ at Gateway Plaza and ‘Factorie’ on Liebig Street.

A Cotton On spokeswoman, as reported in The Standard, said the decision to close Supre was to improve its “footprint across the markets” and serve “customers in locations and across channels that work for them”.

“We value the incredible contribution our team members have made to Supre in the local community. Our team members remain our number one priority,” she added.

In a further development reports say Cotton On has closed its Brisbane distribution centre which sadly means the loss of 117 jobs.

Cotton On chief executive officer Peter Johnson said it had been a hard decision.

“Our Queensland team remain our number one priority right now and we are supporting them during this period of transition,” Mr Johnston told the Geelong Advertiser.

Not the only retailers struggling

Even Baker’s Delight has suffered some recent closures.