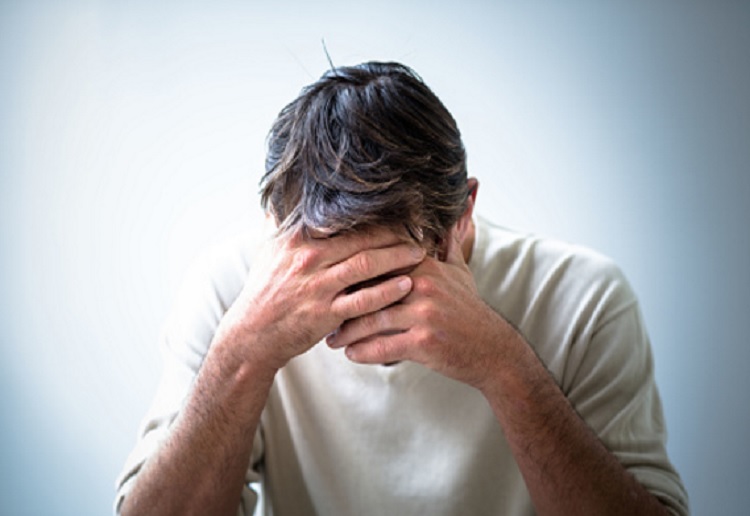 FATHER worried about his children discovered the bodies of six teenagers in a shed.

The group of teens were between the ages of 18 and 19 and had met up the previous evening apparently for a party in the shed on the remote plot of land in the German town of Arnstein in Bavaria, reports Daily Telegraph.

The father was concerned as he hadn’t heard from his children by morning, so he went to check if everything was alright. He found the bodies of his children and their friends in the hut, police said, and called emergency services.

The fire brigade and a physician were rushed to the site, but the teenagers were already dead.

Police said the cause of death was unclear, but there was no evidence of a violent crime.

In the building there was a wood-fired heater that had previously been lit, leaving open the possibility that carbon monoxide poisoning could have killed the youths.

“There are many other possibilities, and this is clear speculation,” said the authorities in the Lower Franconia district, east of Frankfurt.

An autopsy to confirm the cause of death could take several days.

CO is a gas that’s both odorless and colorless. It’s found in combustion (exhaust) fumes produced by:

Everyone is exposed to small amounts of carbon monoxide throughout the day. However, inhaling too much of it can cause CO poisoning.