Article While saving their home these parents unknowingly killed their son 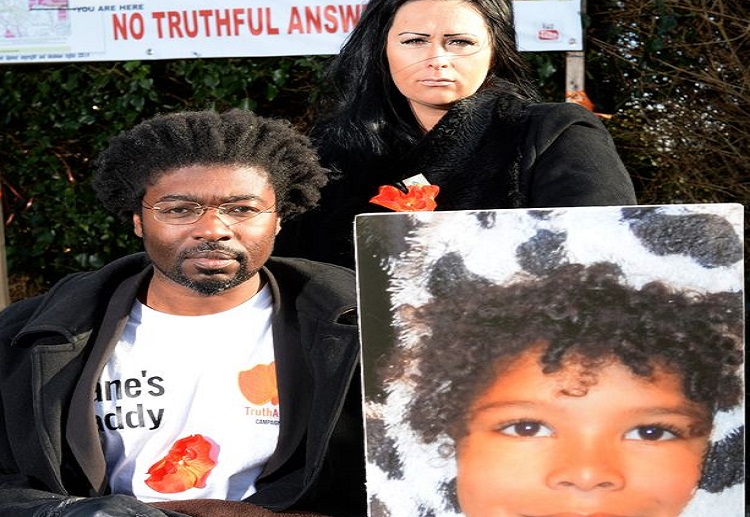 A young boy died from toxic fumes produced by a petrol pump his parents hired to keep his family home from flooding.

Zane Gbangbola, 7, parents truly believed it was cyanide that killed their son, and they fought for an investigation into his death. But this week a coroner criticised the grieving mum and dad for giving his inquest ‘inaccurate evidence’, following the death in February 7, 2014, The Mirror reports.

The outside of his home near the Thames had been engulfed in flood water, which his parents believed was contaminated with toxic hydrogen cyanide from a nearby lake built on an old landfill site.

But Woking Coroner’s Court heard evidence the boy’s parents hired a petrol pump to clear the flood water in their basement.

It was used for up to six hours on the day the boy died and pumped deadly fumes into Zane’s upstairs bedroom while he slept.

He was discovered unconscious at around 3.30am the following day by his mother, Nicole Lawler, and pronounced dead an hour later in hospital.

His father was also found slumped on his bed in a half-seated position when paramedics were called to the scene.

He was paralysed and wheelchair-bound as a result of the incident, while his wife – believed to have been “snoozing” that evening – made a full recovery.

The couple gripped each other’s hands at various stages of the inquest findings, read by senior Surrey coroner Richard Travers during a two-and-a-half-hour hearing today.

But Zane’s mother – and later Mr Gbangbola – left the courtroom as Mr Travers disputed evidence from the family that the pump had only been left on for “a few minutes”.

Mr Travers concluded: “I find the cause of death was carbon monoxide toxicity, from fumes generated by a petrol pump used by his family to clear the house of flood water.”

The couple’s testimony in court that the pump was only “tested” for a few minutes and that it was switched off before lunchtime was rejected by the coroner – they had previously said it had been used until the early evening, the court heard.

Mr Travers said: “I have no hesitation that Ms Lawler and Mr Gbangbola did not want the pump to be working when Zane went to bed.

“But I cannot accept their accounts that on February 7 it (the pump) was used for no more than 20 minutes and not after lunchtime.”

“Though most evidence was reliable and accurate, I found they provided an accurate original statement (that the pump had been used until 6.30pm) but not to me at this inquest,” he continued.

“I find it was used for six hours and stopped at 6.30pm, presumably when it ran out of fuel.”

Surrey Police said no criminal charges would be brought over the boy’s death.

So horrifying for them to hear that in saving their home it actually was the cause of their precious sons death. I can’t imagine how they must feel.