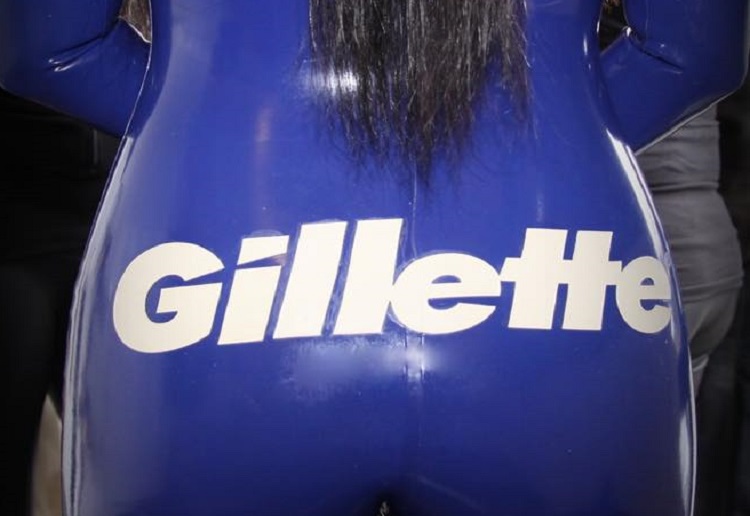 Dad blogger shares his thoughts on why you shouldn’t let your shaving cream tell you how to treat women. Interesting argument, worth pondering.

Dad Minus One is a father of three and a strong advocate for vaccines after losing his baby boy, Riley, in 2015 to whooping cough.

He recently shared his argument on Facebook. Have a read and see what you think…

“So I’m sure you’ve all probably seen it by now but Gillette has recently launched a marketing campaign challenging men to be better, to treat others with a greater level of respect and to basically set the standard as an upstanding male citizen. It’s essentially an advertising campaign denouncing toxic masculinity and as per the norm of the roaring 2000’s and beyond – there has been a shitstorm of offended onlookers.

“For some context – I’m a dude, I’m a father of daughters and I’m a guy who is extremely mindful of modelling behaviour that I want my kids to then view as a guide for how they will treat/be treated by their potential life partners as they get older.

“Even though I’m a male, I consider myself someone who has a vested interest in how women are treated in our community both now and in the future.

“I also think this advertisement is a crock of shit.

“I have no problems with the message itself. Do good to others, call out acts of sexism, bullying, chauvinism etc. It’s an important ideal that men and women alike should get behind – That shit is great.

“My problem is the blatant hypocrisy where the words and actions of the company don’t necessarily see eye to eye.

“This is a company that has no qualms whatsoever in brandishing its logo across bikini clad/body suit wearing women at numerous sponsored sporting and racing events as a mechanism for promoting its brand.

“Maybe the objectification of women doesn’t count when it’s in the name of profit?

“That would be a safe assumption to make when you have a walk through the personal grooming aisle at your local supermarket and see this is a company that continuously charges women more for equivalent products than its male counterparts and regularly drives a ‘feminine alternative’ to its entire product line – albeit at a higher price.

“Women pay a premium for Gillette products – yet as a corporation they’ve seized upon something that’s a telling issue for young girls and women right now and have tried to slap their own branding across the movement in the hopes they’ll be considered a ‘progressive’ company (so long as you ignore the fact they’re the corporate equivalent of everything they’ve denounced in their latest commercial).

I’m not suggesting the message behind the campaign isn’t required – that would be an injustice.

“Domestic violence, sexism and inequality still exist today throughout our communities in varying degrees and the unacceptable number of deaths experienced by the women at the hands of men (partners, relatives and strangers alike) tells us that toxic masculinity is an issue no matter how many offended males will try to tell you it doesn’t exist.

“But what I can say is that a company who on one hand tells you to ‘stop objectifying women and treat them as your equal’ and essentially commands you to not be a shitty human being (while in turn hyper sexualising women for promotional purposes and charging them more than men for an identical product) should tell you all you need to know about just how disingenuous this campaign really is.

“Society is slowly changing and much of this change is for the better. But holding aloft a corporate entity as a role model is most definitely not the solution.

“They like many other corporations, are merely trying to cash in on which way the winds of change are blowing rather than backing up their words with meaningful actions.”

What do you think? He does make some good points.