Article Depression – looking back you could see…. 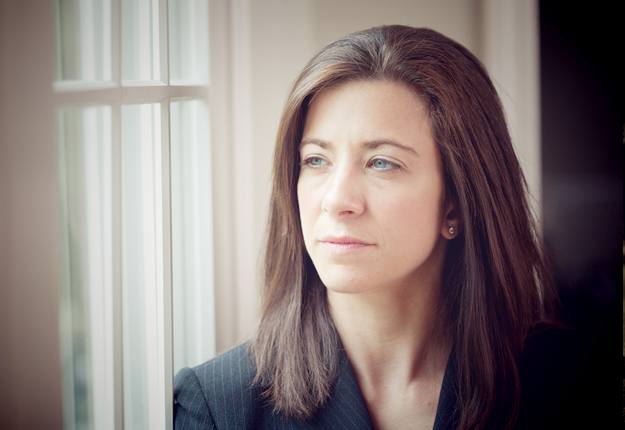 On the 5th March 2013 my dear friend of over 20 years ended her life and every bodies first question was why? When I responded with “it was depression” I got a sense that people thought it had to be something more tangible to cause such devastation.

Helena Margaret Carlton was raised on a mixed/dairy farm in the Northen Rivers of NSW, the eldest of three siblings, grew up in a ‘normal’ country family with the typical farming highs and lows. I met Helena whilst studying at Agricultural College where  we quickly became the best of friends. During the holidays we would work on our family farms assisting in all facets of  farming activities. Helena, having been born and bred on the land was more than capable and often guided me in my agricultural pursuits. She still worked on her family dairy farm full time and had seen many changes within the industry, some of which I understood had her feeling quite frustrated.

Helena is survived by her parents, siblings and her loving husband, Wayne. Partners since high school, her husband told me there weren’t any recognisable signs she was suffering depression, no checklists he could use to identify depression or that she had any intentions of suicide. However, on that fateful day her parting words to her husband, “No matter what happens just remember I love you, I always have and I always will”, brought brief concern to him but still no incling of the devastation that would unfold hours later.

The reason for this rather intense blog post about suicide is to inform people, whom like myself, think or thought that depression or a major depressive episode with suicidal thoughts would be recognisable. I know that Helena’s thoughts of mental illness were still attached to the outdated stigma and that if she had a problem she did not want to burden others.

Throughout my life I have known and worked with people whom have taken their lives, their depression and suicidal cognitions like Helena were not apparent and I urge you to take a good look around the website www.beyondblue.com.au and familiarise yourself with common depression and anxiety disorders that can afflict anyone at anytime. With ignorance the stigma remains.

Helena’s huband and family insisted on no flowers at her funeral instead asking that a donation be made to the above organisation. Helena’s husband Wayne was supportive of my decision to write about their story and to use all names.